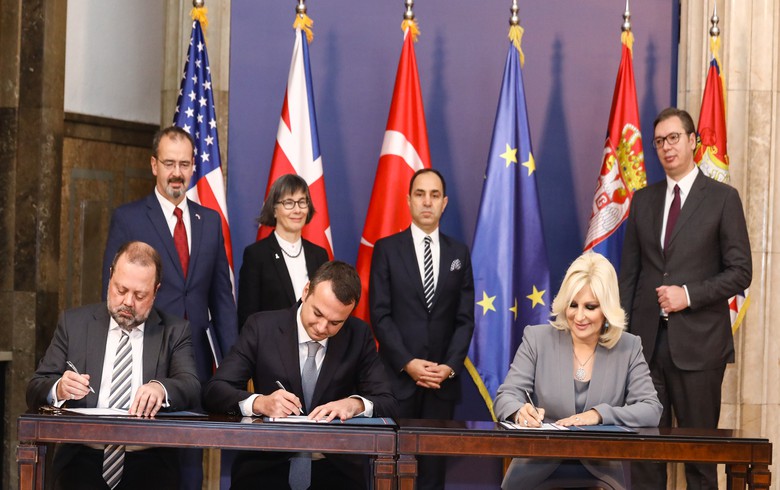 BELGRADE (Serbia), December 5 (SeeNews) - Serbia has signed a 745 million euro ($826.3 million) contract for the construction of the Morava Corridor motorway with a consortium of US civil engineering group Bechtel and Turkey's Enka, the infrastructure ministry said.

The cost of additional works on the 112.3 km-long motorway is projected at a further 20% of the price, the infrastructure ministry said in a statement on Wednesday.

"I expect Bechtel and its their partner, Turkish company Enka, to build the Morava Corridor within the deadline and according to the latest standards, in order to have a quality and safe motorway. It is also important for Serbian companies to work with them to become acquainted with the latest technologies used in the construction of motorways," infrastructure minister Zorana Mihajlovic said after the signing of the contract.