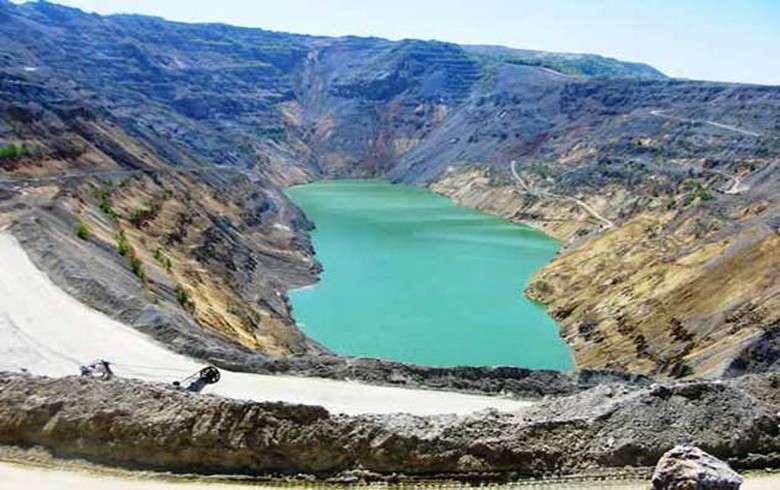 The deadline for the submission of bids expired at 13:00 CET on August 20, the economy ministry said in a statement late on Monday without disclosing the names of the candidates.

The tender commission is currently examining the submitted documentation.

The economy ministry called the tender in July, aiming to find a strategic partner who would inject $350 million (303.9 million euro) in the company's capital and keep all 5,000 jobs.

In March, the Serbian president's office said China's Zijin Mining Group had expressed interest in investing $100 million in the modernisation and restructuring of RTB Bor.

The Serbian government expects to sign a contract with a strategic partner in RTB Bor by the end of the year.