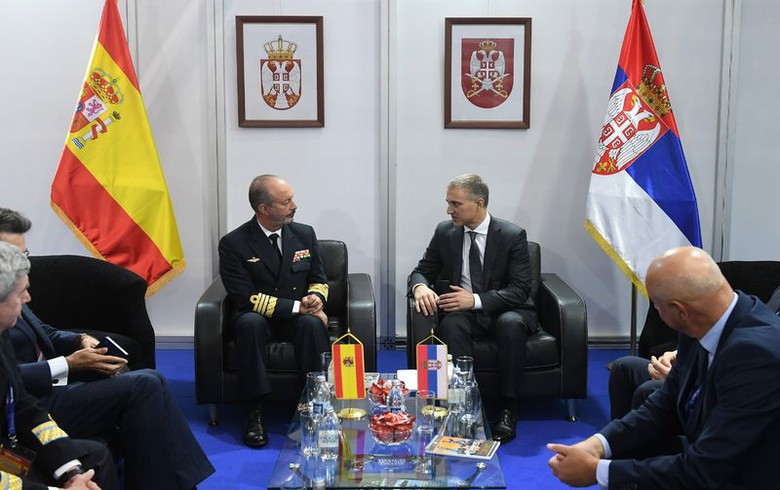 Spain will work to fulfil all that has been promised in connection with the procurement of aircraft, which will be real proof that the two countries are really cooperating in the right way, Gomez said, according to the government's press release.

The C-295 is manufactured and assembled in the Airbus Defence and Space facilities in Seville and has a capacity for 71 troops or 48 paratroops.

In May, Stefanovic visited the manufacturing facilities of Airbus in Seville in the framework of a visit to Spain to meet the country's defence minister Margarita Robles.