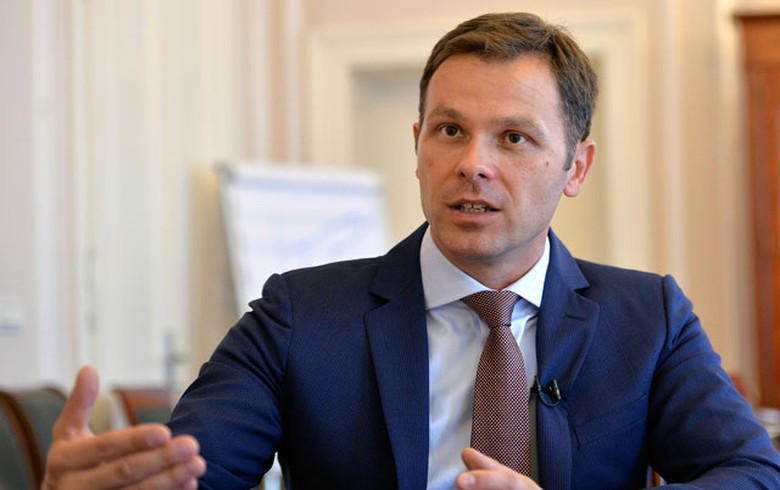 BELGRADE (Serbia), November 27 (SeeNews) – Serbia and China plan to invest 247 million euro ($272 million) in the construction of an industrial park in Belgrade, the Serbian government has said.

The industrial park will have about 15,000 employees, the Serbian government said in a statement on Tuesday after the notarisation of the agreement for the project signed with China in 2018.

The park will spread on 320 hectares in the Palilula municipality, finance minister Sinisa Mali said in a separate statement on Tuesday.

The works will be carried out in three phases and envisage the construction of a trade centre, an industrial zone and a technology park, Mali said.

The industrial park will be built by China Road and Bridge Corporation (CRBC), with construction works to start at the beginning of next year, the Serbian government said in August.

Serbia's minister without portfolio in charge of innovation, Nenad Popovic, first announced the industrial park project back in April, during the visit of a Serbian delegation to Beijing's second Belt and Road Forum for International Cooperation. Back then Popovic signed agreements for the development of the project, the establishment of a joint venture for its execution, as well as a business plan.