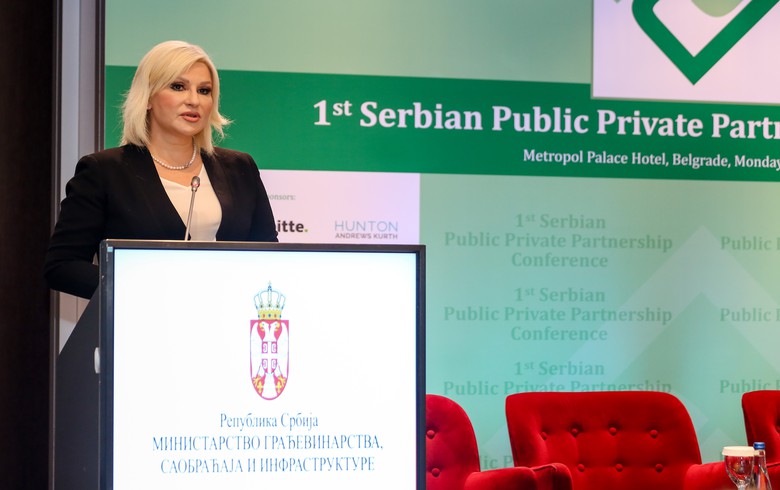 Serbia has been recognised as a leader in cooperation with China in the field of infrastructure and a country working to connect with the entire region, Mihajlovic said in a government press release.

The construction of the Obrenovac-Ub and Lajkovac-Ljig road sections of Corridor XI will be completed this year in cooperation with China, Mihajlovic said during a news conference following the third summit of transport ministers of China and Central and Eastern European countries (CEEC), also known as the 16+1 format, which was held in Serbia's capital Belgrade.