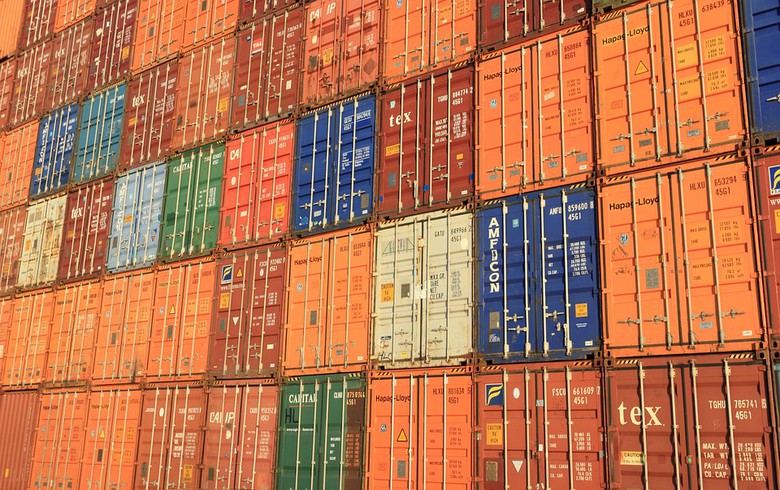 BELGRADE (Serbia), July 26 (SeeNews) - Saudi Arabia allowed imports of dairy products, fruits and vegetables from Serbia, and is expected to give the green light to imports of beef and sheep meat shortly, the Serbian government said.

After more than 40 years, Serbia will be able to once again export milk and milk products to Saudi Arabia, the government said in a statement on its website on Monday.

In twenty days Saudi Arabia is expected to lift restrictions on imports of beef and sheep meat from Serbia, it added.

According to the government, bilateral trade last year reached $9 million (8.87 million euro), while in the January-June period of 2022 it amounts to $6 million.