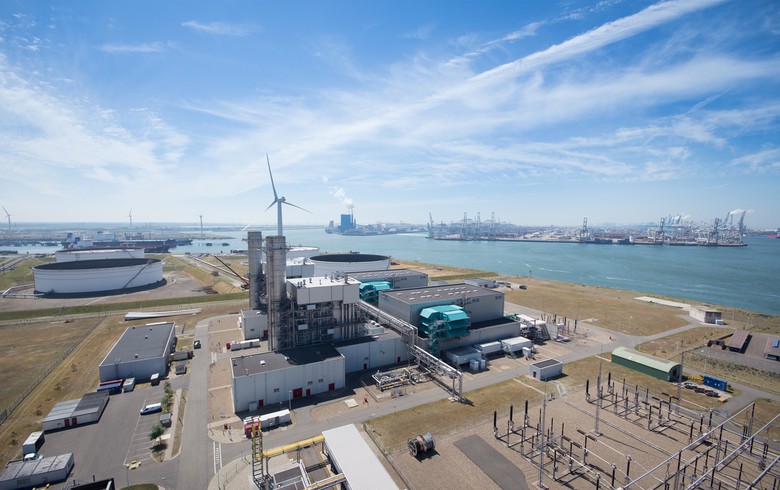 SARAJEVO (Bosnia and Herzegovina), June 22 (SeeNews) - Russia will invest in a project worth over 1.5 billion euro ($1.57 billion) for the construction of two gas-fired power plants of 600 MW each in Bosnia's Serb Republic, Bosnian media reported.

Russia is ready to provide financing for the project, while the Serb Republic will be a minority partner and will be in charge of implementing the procedures for the project, local broadcaster ATV quoted Milorad Dodik, the Serb member of Bosnia's collective presidency ATV, as saying on Tuesday.

The amount of Russian financing was not disclosed.

A prerequisite for the project to take place is the completion of the gas pipeline from Bijeljina to Banja Luka and Prijedor, Dodik added.

Last year, Serbian state-owned natural gas monopoly Srbijagas signed an agreement with Bosnian natural gas distributor Gas-Res for the construction of a 410 km long gas pipeline connecting the two countries. The gas pipeline, estimated at 125 million euro, will connect Indjija in northern Serbia to Bosnia's Novi Grad on the northwestern border with Croatia, stretching through the territory of the Serb Republic for some 320 kilometres.

The pipeline is part of the Balkan Stream project, which is an extension of Gazprom's TurkStream pipeline for the transit of natural gas to Europe via Turkey.

Russia's Gazprom said earlier this month that its gas exports to Bosnia and Herzegovina rose by 55.5% year-on-year in the period January 1 - June 15 2022. The Russian gas is flowing to Bosnia via Turkey, Bulgaria and Serbia.

Javno Preduzece Srbijagas is among the biggest companies in SEE, for more reference take a look at Top 100 companies
Share this story
Facebook Twitter Linkedin Email
SeeNews in Brief