Russia delivers parts for Bulgarian MiG-29s ahead of schedule 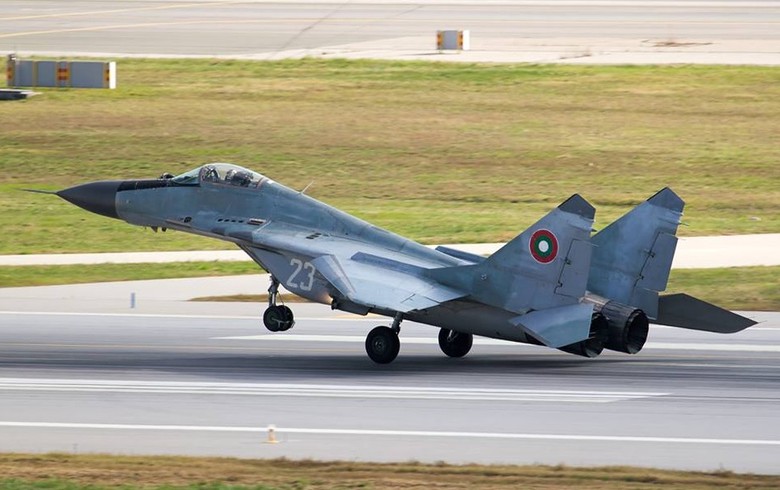 "During talks in August, the command of the BAF and MiG Corporation agreed on the delivery of components for MiG-29 planes ahead of schedule. Last week, we dispatched the final batch of components under existing contracts. The acceleration of the obligations by the corporation will allow a significant enhancement of BAF’s combat readiness," MiG Corporation Managing Director Andrei Gerasimchuk said in a statement last week.

In January 2020, Bulgaria's defence ministry signed a 7.9 million levs ($4.68 million/4.04 million euro) contract with MiG Corporation for buying equipment for its MiG-29s, then scheduled to be delivered within 17 months. The deal was part of a four-year framework agreement signed between the two parties in 2018, envisaging integrated logistics support of 15 BAF fighter jets for a total of 1,450 flight hours per year.