You have 5 free articles left this month. Get your free Basic subscription now and gain instant access to more.
Romania Chemicals

Romania's Stera Chemicals plans to more than double turnover in 2021 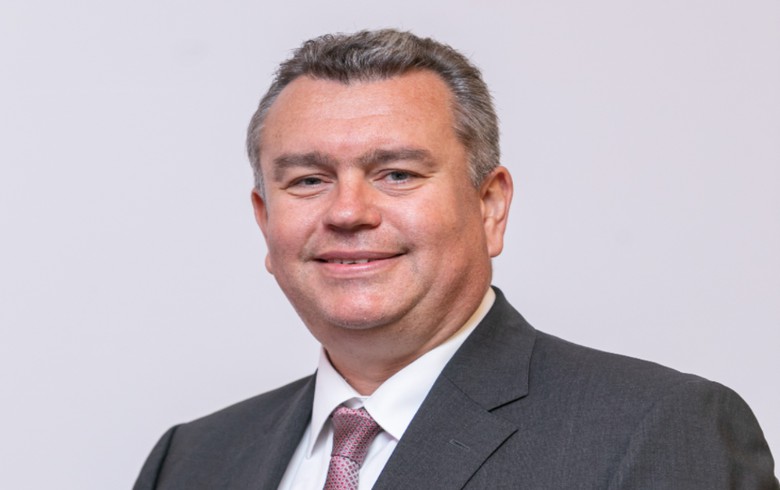 During the first nine months of the year, the company booked a record-high turnover of 35 million euro, the highest since its establishment 22 years ago, representing an increase of over 120% compared to the same period last year, Stera Chemicals said in a press release.

Stera Chemicals sold more than 20,000 tonnes of goods during the January-September period, 55% more than in the same period of 2020. The largest increase was in the segment of construction raw materials, where turnover increased by more than 250% compared to the like period of 2020, followed by sales of varnishes and paints industry, which doubled on the year.

Founded in 1999, Stera Chemicals is one of the market leaders in the distribution of chemical raw materials, operating in several industries, including varnishes and paints, cosmetics and detergents, rubber, constructions, plastics, food, water treatment and agriculture.

Present on 12 international markets, the company supplies raw materials from five regional warehouses for over 900 national and international customers.