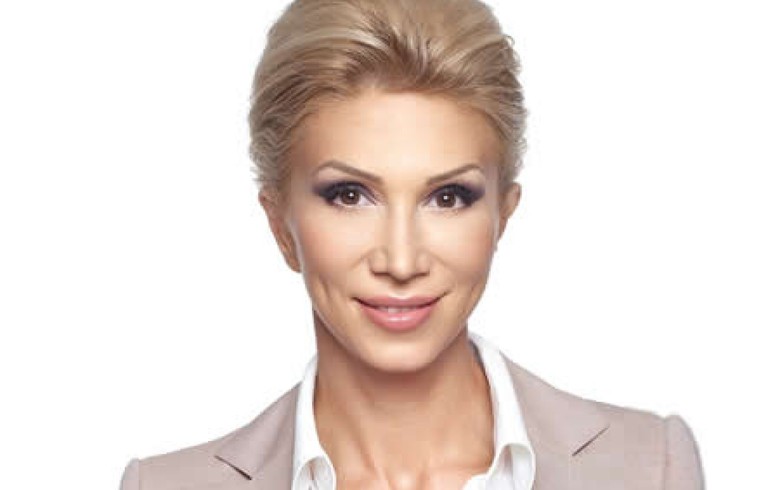 The members of PNL's national political bureau unanimously voted to make Raluca Turcan the party's interim leader, as the PNL's organisation in Sibiu had the best score in the December 11 parliamentary elections, having won 39% of the vote, PNL said in a press release on Tuesday.

Turcan will be acting as party head until the PNL's national convention which will take place next year, at an yet unknown date.

When approving Raluca Turcan as interim party leader, the Liberals imposed the condition that she will not run for party president in 2017.

"I received the unanimous proposal made by my colleagues to be the interim president of PNL, given that I came today at the meeting with the best result obtained by the party throughout the country and with a victory against the Social Democratic Party.That proposal did not come as a result of a compromise, did not come through negotiations. I did not expect it and I did not want it to happen," Raluca Turcan said, according to the press release.

Turcan was initially a member of Democrat Liberal Party (PDL), which merged with PNL in November 2014. She has also been a member of the Romanian Chamber of Deputies for Sibiu county, central Romania, since 2004.

"PNL must establish some things that are not negotiable. Those things are integrity, performance and desire to do things well. Without these three criteria, PNL will be unable to meet the expectations that people have. PNL should be the defender of SMEs, investment, and must insist for the country's  development to come from investments and jobs," Turcan added, shortly after being appointed interim party leader.

Right-wing PNL will be the second biggest party in parliament after winning 20.04% support for the Chamber of Deputies and 20.42% for the Senate, almost final results of the central electoral commission, BEC, indicated on Tuesday.

PNL suffered a massive blow to its image when at the end of September its co-leader Vasile Blaga was indicted on charges of influence peddling and had to resign to meet PNL's integrity criteria enforced at end-2015. However, following that moral cleansing, many members were forced to leave PNL, so the party found itself lacking popular figures at both local elections in June and general elections on Sunday.