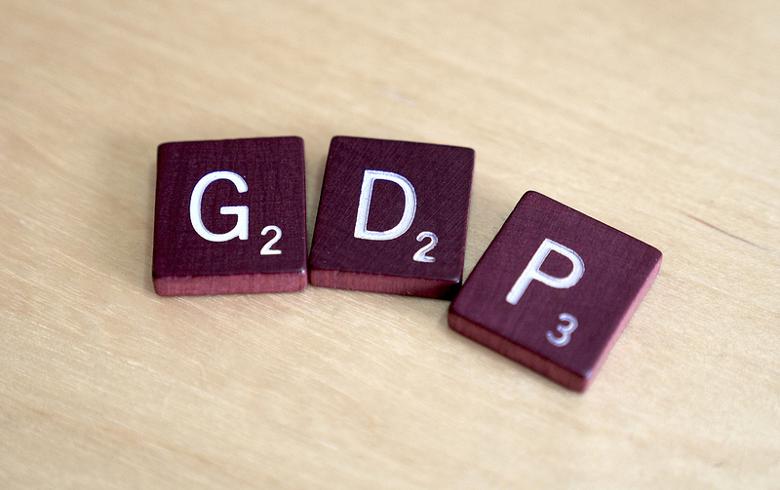 BUCHAREST (Romania), April 7 (SeeNews) - Romania's statistical office INS said on Friday it has revised the economic growth rate figure for the fourth quarter of 2016 to 4.8% year-on-year from 4.7% reported earlier.

On a seasonally adjusted quarterly comparison basis, Romania's GDP growth accelerated to 1.4% in the fourth quarter, compared to a 0.5% increase in the previous quarter, INS said, citing provisional revised data.

In its previous estimate, INS announced a 1.3% quarter-on-quarter increase in GDP in the last three months of 2016.

The agricultural sector output edged up 0.1% year-on-year in 2016, while gross fixed capital formation increased 2.6%. The industrial sector grew by 1.7% on the year, while construction was up by 1.8%.

Romania's 2017 budget is built on projections of 5.2% economic growth and sets deficit at 2.99%/ GDP, a target that many find too ambitious.

At the end of February, Romania's finance ministry said that the country will fit into the 3% budget deficit limit agreed with the EU, responding to a letter of concern from Brussels.

The European Commission said that Romania should announce exactly what measures it will take to temper the rise in deficit before the spring forecast in April, when the EU's executive body will reassess the country's compliance with its obligations under the medium-term budgetary objective (MTO) envisaged in the Stability and Growth Pact.

Earlier in February, the European Commission raised its forecast for Romania’s economic expansion in 2017 to a real 4.4% from 3.9% projected in November,with the growth of private consumption and investments expected to gain speed.

At the beginning of January, the World Bank forecast that Romania's economy will expand in 2017 and 2018 at 3.7% and 3.4%, respectively, and warned of the possible negative effects of fiscal loosening.