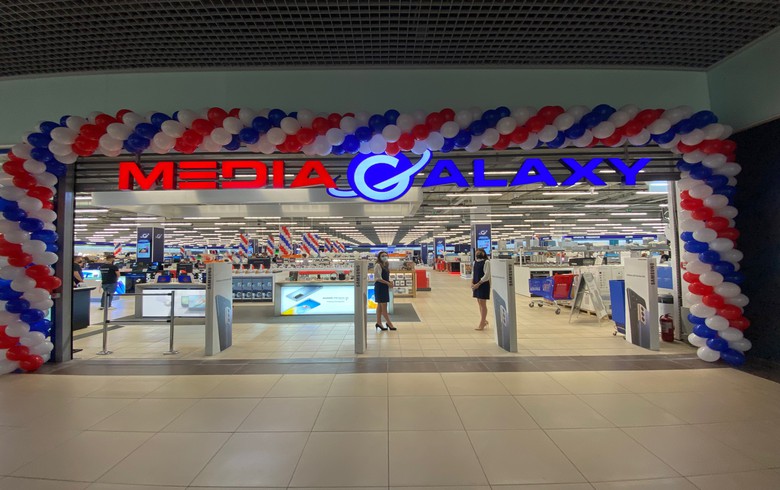 The overhaul is part of a large-scale investment plan announced by Altex in June. Under the plan, the company intends to invest over 27 million euro this year to expand and modernise its network of stores and logistics centres.

In May, Altex invested 1 million euro to modernise two stores in Bucharest and Brasov, and in April it opened two new stores in Husi and Hateg following a total investment of 3.5 million euro.

Altex employs over 4,000 in its 131 Altex and Media Galaxy stores in Romania. It also operates two online stores.

At the beginning of October, the European Bank for Reconstruction and Development approved a 12 million euro loan to Altex to finance up to 70.5% of the cost of a logistics centre in Dragomiresti Vale, Ilfov county.