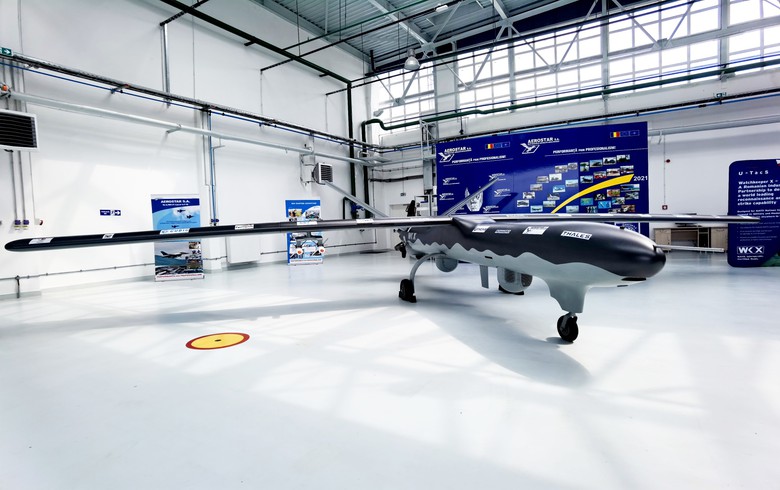 "If the partnership is successful, Aerostar will assemble military drones. This will bring jobs and revenues for the people in Bacau, and of course, the satisfaction to endow the Romanian military with drones made in Bacau," Bacau mayor Lucian Daniel Stanciu Viziteu said in a social media post on Tuesday.

A joint venture company, UAV Tactical Systems Ltd (U-TacS), was set up in 2005 by Thales UK and Israel-based defence electronics manufacturer Elbit to produce the Watchkeeper unmanned aircraft system in the UK.

Aerostar is specialised in repairing and upgrading military aircraft, producing light aircraft, hydraulic equipment for aviation and piston engines as well as electronics and other specialized equipment. The company exports its products to countries in Europe, Asia, North America and the Middle East.

In August, Aerostar was designated as provider of maintenance services for the F-16 fighter jets of Romanian Air Force.