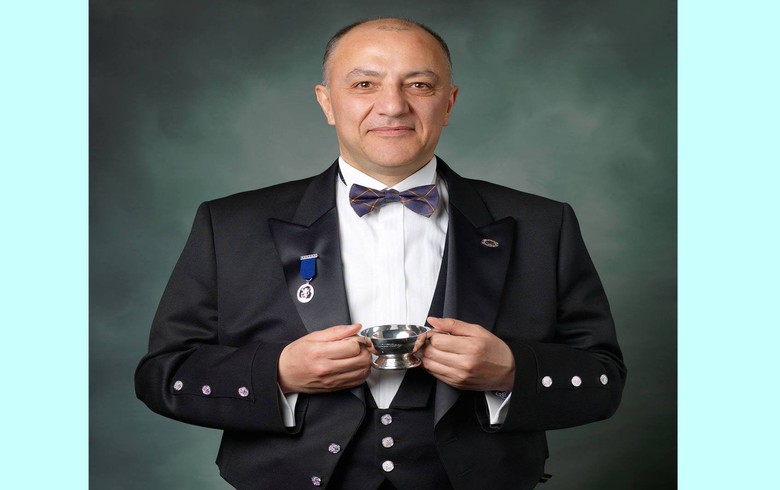 The acquisition positions Alexandrion Group as one of the largest distributors of alcoholic beverages in Cyprus and strengthens its footprint in the wider region of the South-Eastern Mediterranean Sea, it said in a press release.

The deal also places Alexandrion Group in a favorable position to increase its market share.

"The acquisition of Cavaway marks the recognition of the company's success, but also the commitment of the Alexandrion Group to support it to have an even more aggressive growth," Alexandrion Group chairman and founder Nawaf Salameh said.

Alexandrion Grup was founded in 1994 and has two production units in Romania - one in Radauti, Suceava county, and one in Ploiesti, Prahova county. It exports over 200 brands in 30 countries.

In 2017, the group said it plans to invest some $100 million (99.9 million euro) in a new distillery in the U.S. state of New York which will make whiskey, gin and rum as well as typical American and Romanian products.