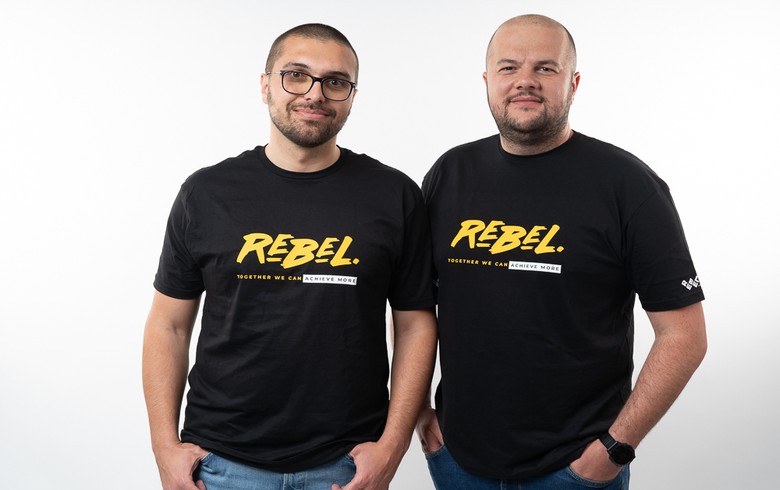 "Through Rebel Ventures, we want to ensure that local start-ups have access to technical consultancy. This would be our contribution to the local tech community. At the same time, we do not rule out investments international start-ups that approach us and manage to capture our attention,"RebelDot CEO Tudor Ciuleanu said.

RebelDot is a Cluj-Napoca-based software development company, with a portfolio of over 50 projects from multiple industries. The company has been on the market for approximately four years and currently employs over 150 staff across its offices in Cluj-Napoca, Oradea, as well as in Copenhagen.

RebelDot has so far invested in several startups such as Eventmix, Visidot, UNL Global, Venture Rock and others.