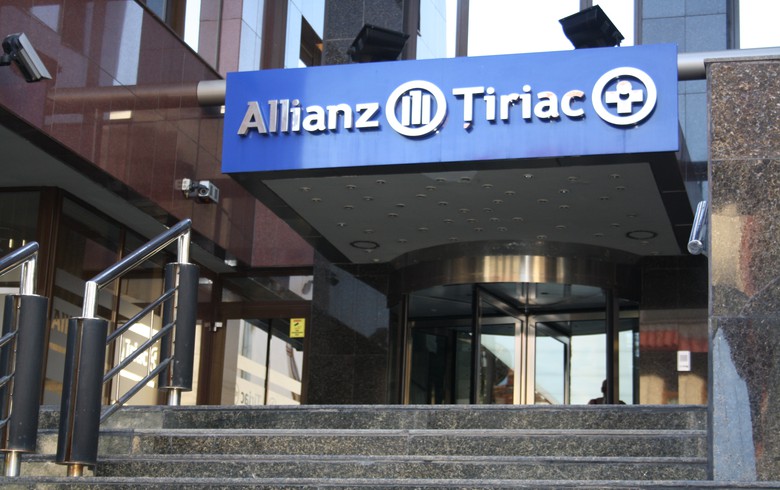 The company's operating profit of reached 99 million lei in the first half of 2022.

During January-June 2022, Allianz-Tiriac paid 526 million lei compensations to its policyholders, up by annual 50%.

Allianz-Tiriac, part of Germany's Allianz Group, was founded in 1994.

Allianz-Tiriac Asigurari SA is among the biggest insurers in SEE, for more reference take a look at Top 100 insurers