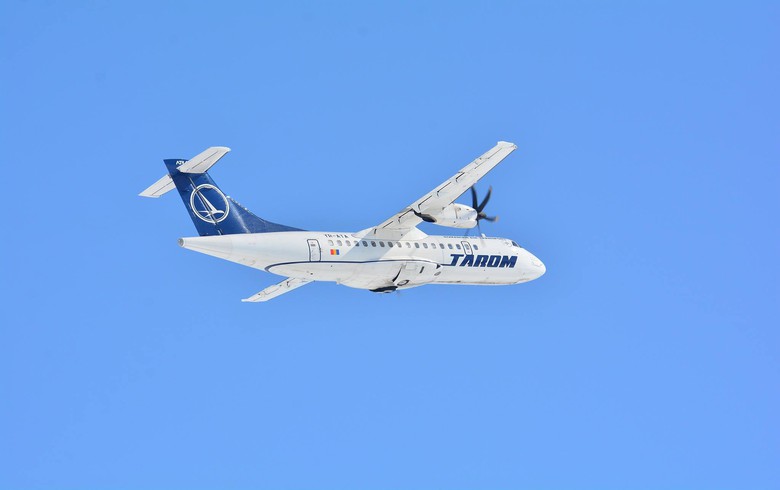 Seven of the nine ATRs were manufactured between 1997 and 2000 and are being offered for sale at prices ranging from $2.66 million to $2.93 million, Tarom said in a notice on Tuesday.

For two aircraft manufactured in 2009, Tarom is asking prices of $6.28 million and 6.47 million, respectively.

Tarom said that all aircraft are used but still operational.

In the same announcement, Tarom said it is inviting bids for Boeing 737-700 main wheel and steel brakes stock in serviceable condition and is also offering seven commercial spaces for rent.

In December, the transport ministry announced that Tarom has signed a contract to lease nine ATR aircraft in order to replace seven old planes. The airline will receive four of the nine new ATR 72-600s by the end of February, with the rest will be delivered by the end of 2020.

The government said in January that it has approved a 195 million lei rescue plan for Tarom.