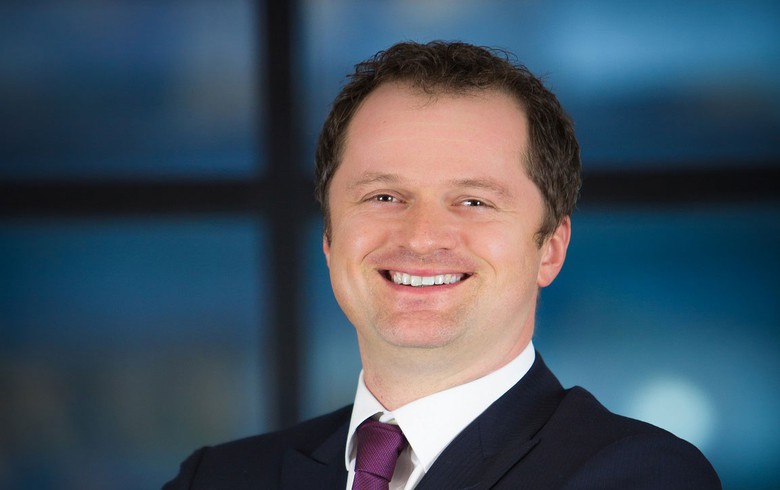 The largest volume of projects on the Romanian BPO market currently comes from US companies active in the telecommunications and IT industries.

US-based CGS is present on the Romanian market since 2006 and employs over 4,000 at present.

Bucharest is the Romanian city where the BPO market is most developed, followed by Brasov, Cluj Napoca, Iasi and Sibiu.

CGS Romania estimates that the local BPO market grew by 8% in 2019 to 800 million euro.

This substantial growth rate was determined by the interest of foreign companies in outsourcing services to Romania because of the county's high human and technological potential, CGS Romania country manager Vladimir Sterescu said.

At present, the market of business process outsourcing in Romania employs about 25,000, and the number is constantly growing.

In December, CGS Romania opened a new centre in Constanta, its seventh location in the country, where it plans to hire 600. The 2,000 sq m centre will serve projects in the financial, technical, sales and customer service areas.