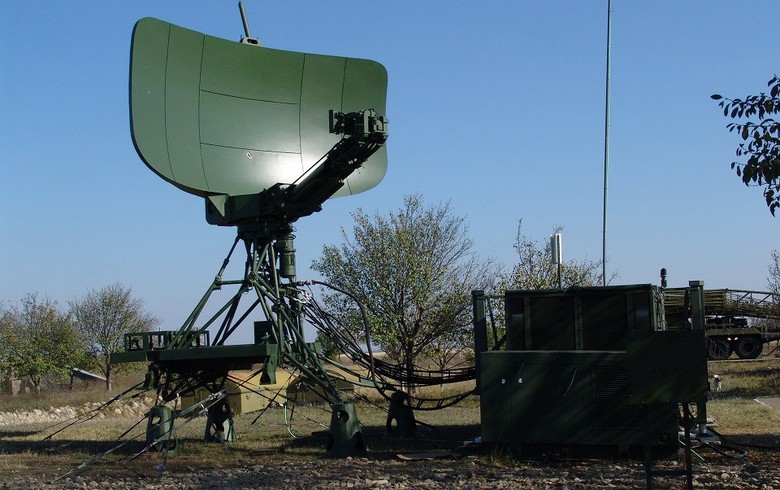 The donation consists of testing equipment and devices, Easat cable sets for repairs, as well as logistical support packages for the TPS-79 (R) radars, according to a government decree published on Wednesday.

The equipment will be accepted by the 76 Research, Surveillance and Reconnaissance Moara Vlasiei Brigade, which is subordinated to the General Staff of the Air Force.

The compensatory donations are required according to an emergency decree adopted in 2002 establishing that national defence, public order and national security contracts with companies active on external markets, which exceed a 2 million euro value must be accompanied by such compensations. According to the 2002 decree, the introduction and development of such compensatory operations aims to significantly promote Romania's economic interests and create effective tools to improve the trade balance.

Romania said last month that US-based security and aerospace corporation Lockheed Martin is looking to conclude partnerships with the Romanian state for investments in the aeronautical industry.

"Today, we signed a letter of intent, by which one of the largest companies in the aviation industry in the world reconfirms its interest in future partnerships and projects with the Romanian state. Lockheed Martin has been involved in various projects in Romania for 25 years, which is why the signing of this letter strengthens our partnership," economy minister Florin Spataru said on May 18