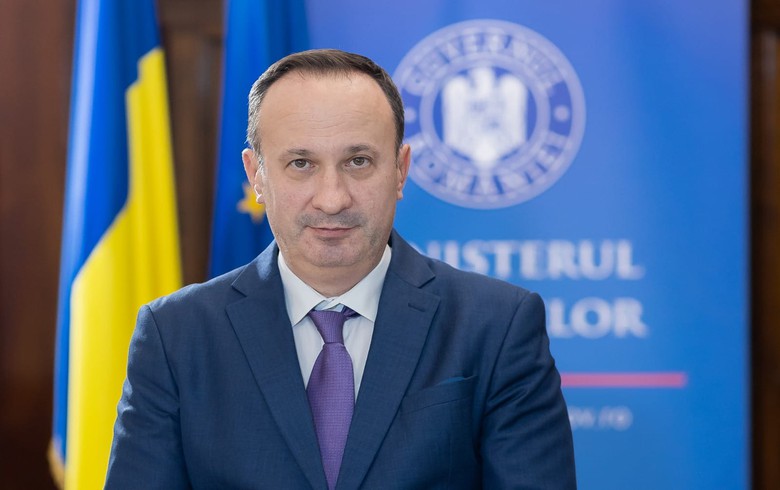 BUCHAREST (Romania), May 25 (SeeNews) - Romanian finance minister Adrian Caciu said on Wednesday that authorities will negotiate with pension funds which are exposed due to the country's withdrawal from two post-Soviet banks - the International Investment Bank (IIB) and International Bank for Economic Co-operation (IBEC).

"Romanians have nothing to fear. Pension funds have known about this decision for three months and I believe that through negotiations between them as investors and us as shareholders, we will manage to neutralize the impact," Caciu said during a press conference, responding to questions about the exposure of Romanian pension funds which have invested in bonds issued by the IIB.

Caciu spoke after the government approved two draft bills for Romania’s withdrawal from both the IIB and IBEC. The draft bills will be debated and voted on in parliament in a fast-track procedure.

"Romania was among the first European countries to announce its decision to withdraw from these Russian banks. Of course, there were discussions. Why didn't this happen right after the announcement? One of the reasons was the desire of the state to protect the interests of Romanians and of other exposed entities. This time allowed everyone to retreat and limit exposure," government spokesman Dan Carbunaru said during the press conference.

In the past seven years, the volume of funding in Romanian lei attracted by IIB amounts to 2.3 billion lei ($520 million/ 465 million euro), according to the latest information made available by the bank.

The IIB was founded in 1970. Its shareholders are Bulgaria, Cuba, the Czech Republic, Hungary, Mongolia, Romania, Russia, Slovakia and Vietnam. In 2019, IIB moved its headquarters from Moscow to Budapest. Romania holds a 6.14% stake in the bank.

The International Bank for Economic Co-operation (IBEC) is a multilateral financial institution whose members are Romania, Bulgaria, Vietnam, Mongolia, Poland, Russia, Slovakia and the Czech Republic. Romania has a stake of 7.1% in the bank.