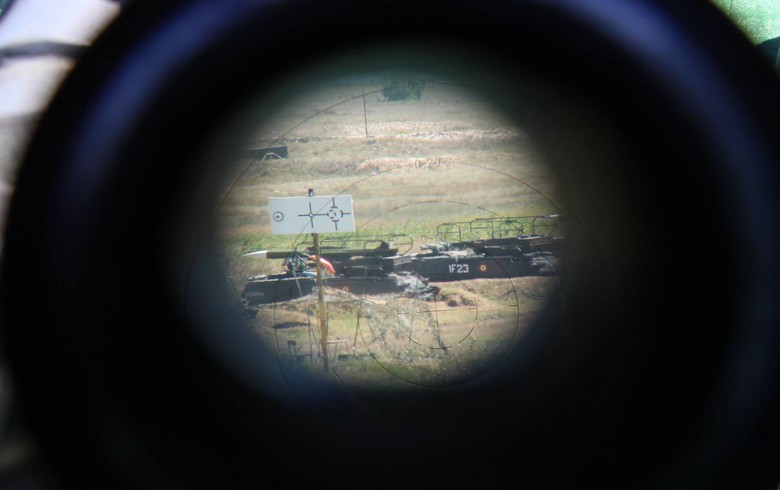 The CSAT meeting was chaired by president Klaus Iohannis, who is head of the defence council.

"Romania will express its preliminary intention to participate in the initial set of 10 projects, the ones advanced to date by the Member States, subject to their acceptance in the framework of the PESCO and whose subsequent development corresponds to the national priorities for the development of military capabilities," the president's press office said in a statement.

PESCO offers a possibility to member states that meet criteria for advanced military capabilities and wish to make additional commitments to cooperate on a structured basis. It aims to be an enhanced form of cooperation within the Common Security and Defence Policy in order to develop defence capabilities at the European level.

The PESCO agreement was signed in Tallinn, Estonia, on September 7 by the defence ministers of EU member states. The initiative could be launched by the end of 2017.