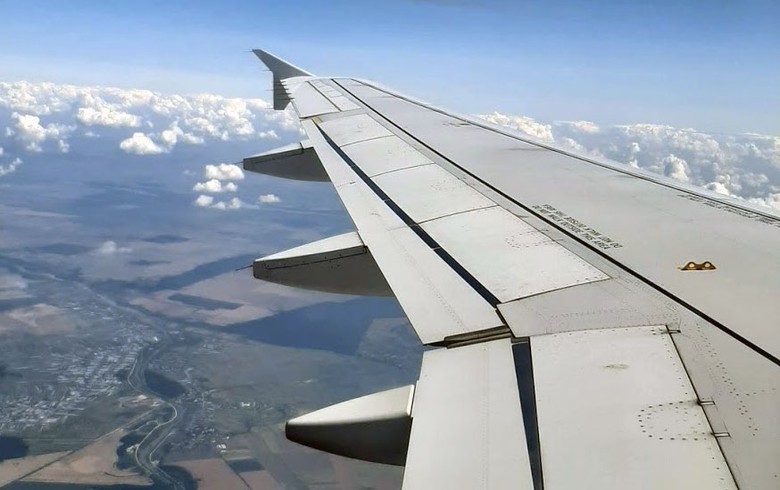 "In the absence of state aid, there is a high probability that Tarom and Blue Air will default and eventually go bankrupt," the draft decree published on the transport ministry's website earlier this week reads.

If adopted, the proposed state aid will need the approval of the European Commission in order to be disbursed.

Tarom would receive 312.74 million lei, while Blue Air would get 300.77 million lei under the draft decree which is open for discussion until August 10.

By April 30, 2021, the two companies must submit to the relevant authorities an economic and financial analysis by an independent financial auditor to show the real value of the damage caused directly by the pandemic between March 1 and December 31 of 2020. If the losses are lower than the proposed state aid, the difference shall be returned to the state.

The government approved a memorandum regarding the state aid to the two air carriers in April. At the time, the aid was estimated at 130 million euro.

In July, privately-held Blue Air said that the Bucharest municipal court has approved its request to enter a concordat procedure with its creditors in order to avoid insolvency after the pandemic dented its revenues.

The two companies employed a total of 2,730 people at the end of March.