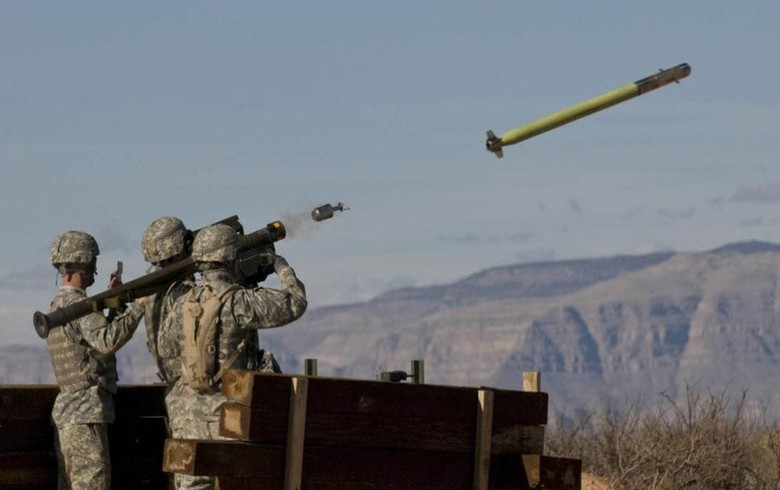 Romtehnica is seeking to buy between 115 and 231 MANPADS at a price between 1.6 billion lei and 3.3 billion lei, it said in a tender notice published in Romania's electronic system for public procurement, SEAP, on Friday.

Companies can submit offers by September 28.

Also, the company plans to buy H/V/UHF-LINX and V/UHF-ARGUS electronic warfare equipment worth 517.6 million lei and 446.8 million lei respectively, according to two separate tender notices published on the SEAP on Saturday.

Tendering for the first contract ends on September 26, while for the second one, companies can submit offers by September 27.

Founded in 1974, Romtehnica imports and exports goods on behalf of the defence ministry. The company also negotiates and signs contracts on behalf of the ministry related to transfer of technology, logistic support, technical assistance and personnel training.

In March, Romanian president Klaus Iohannis announced that Romania needs to increase defence spending to 2.5% of gross domestic product from 2%, following the Russian invasion of Ukraine.