You have 5 free articles left this month. Get your free Basic subscription now and gain instant access to more.
Portugal Aerospace/Defense 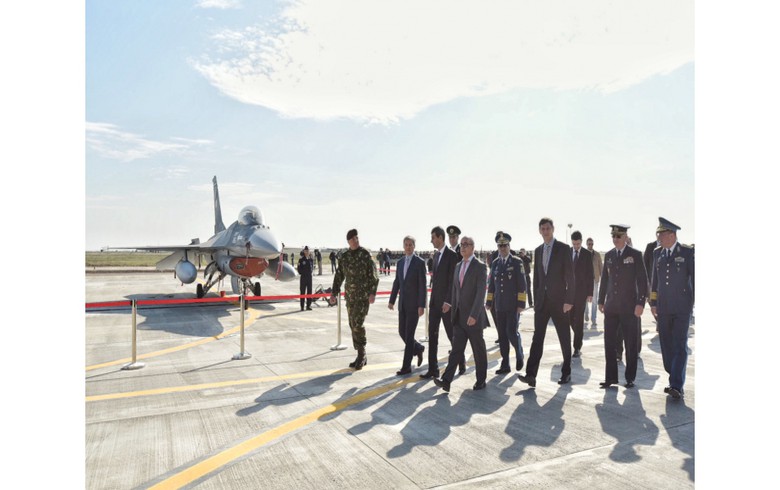 The delivery is part of Romania's plans to replace its Soviet-era MiG fighter jets to comply with NATO standards.

Romania will receive another three F-16 Fighting Falcons by the end of this year and three more by September 2017, taking the total number of F-16 bought from Portugal to 12, the government said in a press release.

The total cost of the jets is 628 million euro ($698 million), according to data posted on the Romanian defence ministry's website.

Romania's prime minister Dacian Ciolos said at the official ceremony he hoped the cooperation with Portugal in military aviation will be expanded by developing Romanian capacities to provide logistical support for the F-16 aircraft.

Ciolos also emphasized the importance of increasing Romania's defence budget to 2% of gross domestic product in 2017, which will boost the country's defence industry and improve the Romanian army's equipment.

In May, the Aegis Ashore NATO missile base at Deveselu, in Southwestern Romania became operational. The missile base will become part of a broader NATO missile shield to defend members against short and medium-range ballistic missiles.