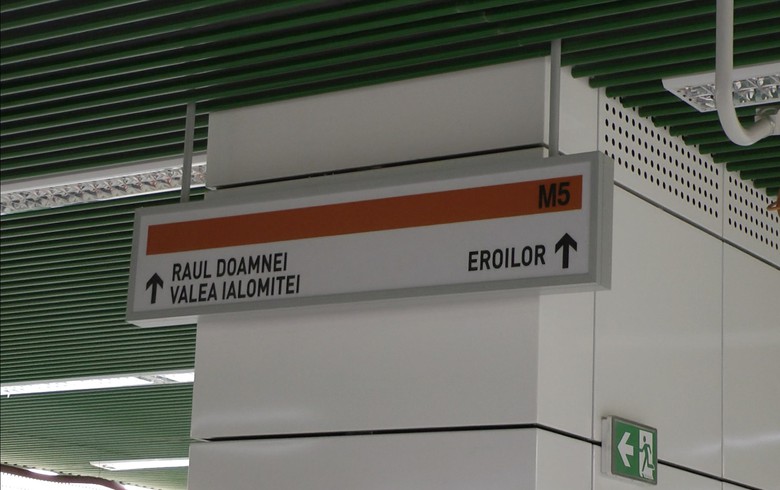 The M5 Raul Doamnei - Eroilor metro line is 7 kilometres in length, has ten stations and connects the city centre to the southwestern part of Bucharest, Metrorex said in a press release.

The new line, including the Valea Ialomitei station and depot, was co-financed with 2.3 billion lei in non-reimbursable EU funds. The rest of the investment was financed from the state budget.

Works on the project began in November 2011 and were supposed to take three years to complete but were delayed mainly due to lack of funds and legal issues with tenders, according to data available on the transport ministry's website.

Bucharest underground railway network consists of five lines at the moment, with a total length of 78.5 km. The sixth line, which will link the city to the Henri Coanda international airport in Otopeni is currently in a planning phase. The European Commission  approved a total allocation of 1.39 billion euro in 2019 for the 14 km line to the airport.

In April,  Cluj municipality said it has signed a 36 million lei deal with an Italian-French-Romanian consortium for pre-feasibility and feasibility studies for the construction of a subway line and a metropolitan train line.