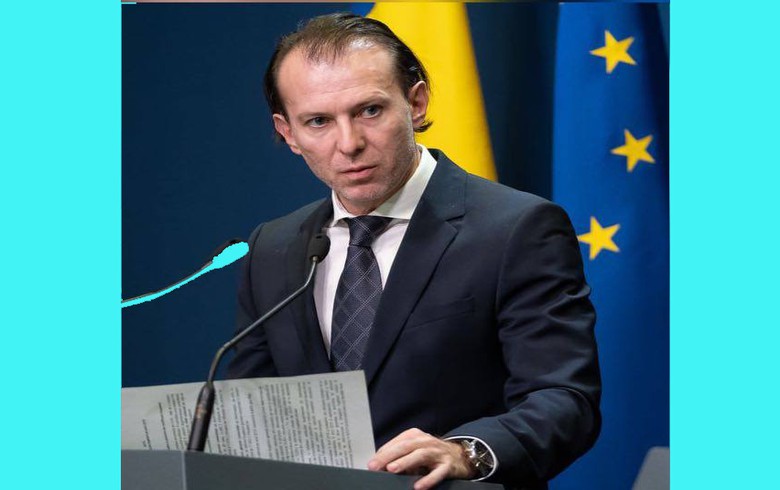 BUCHAREST (Romania), February 19 (SeeNews) - Romania's prime minister Florin Citu said he hopes that the country will be able to adopt the euro in 2027-2028 and enter the Schengen area this year.

"The path to the eurozone has been delayed by the coronavirus crisis. We will do everything to achieve this goal, but real convergence is needed. We will make up for the delay between 2021 and 2024, but we must be aware that the accession to the eurozone will only be possible after 2024," prime minister Florin Citu said on Thursday evening in a talk-show broadcast on local TV station Digi24.

In its last Convergence Report issued in June, the European Central Bank said that Romania needs stability‑oriented economic policies and wide‑ranging structural reforms in order to meet the convergence criteria for eurozone entry.

Romania committed to adopt the euro upon its accession to the European Union in 2007.

In March 2018, Romania's then social-democrat government said it will establish a national commission tasked with drafting a plan for the country's accession to the Eurozone in 2024.

Regarding the accession to the Schengen area, Citu stressed that it depends on a positive Co-operation and Verification Mechanism (CVM) report from the European Commission due in the summer.

"I hope that this year, Romania will join Schengen. Romania has been ready to enter the Schengen area since 2011," Citu said, adding that initially only airports would probably become part of the Schengen zone. "However, if we we stick to what we promised and observe the CVM recommendations, we should be achieve full accession," the prime minister noted.

In its latest CVM report for Romania released in October 2019, the European Commission said that the country still had to progress on the recommendations made in the previous two reports. The CVM was established at the moment of Romania and Bulgaria's accession to the EU in 2007 as a transitional measure to facilitate their continued efforts to reform the country's judiciary and step up the fight against corruption.

The European Parliament gave the green light to Bulgaria and Romania to join the Schengen area in June 2011 and has reiterated its position several times since.

Currently, Bulgaria and Romania apply the Schengen acquis partially and checks are carried out at their borders. The final decision on whether the two countries can become full members of the Schengen area has to be made through a unanimous vote in the European Council by EU ministers.

The Schengen area comprises 26 European states that have officially abolished passport and all other types of border control at their mutual borders.