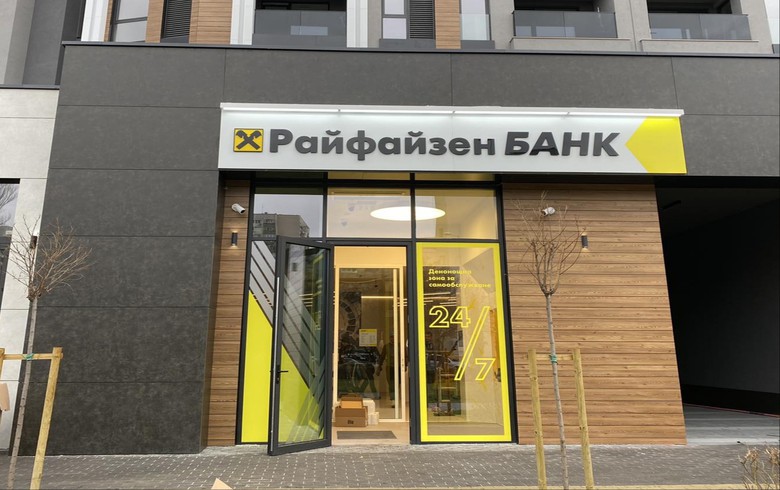 Raiffeisenbank will also open a cashless office in the city of Pazardzhik, in southern Bulgaria, at the beginning of February, the lender said in an e-mailed statement.

The cashless offices combine the advantages of digital technologies with consulting and banking services. Cash transactions are made via ATMs.

RBI operated 147 business outlets in Bulgaria at the end of September, down from 148 a year earlier, according to the group's latest interim financial report.

Raiffeisenbank (Bulgaria) EAD is among the biggest banks in SEE, for more reference take a look at Top 100 banks