Procter & Gamble to open detergent factory in Romania in 2021 - report 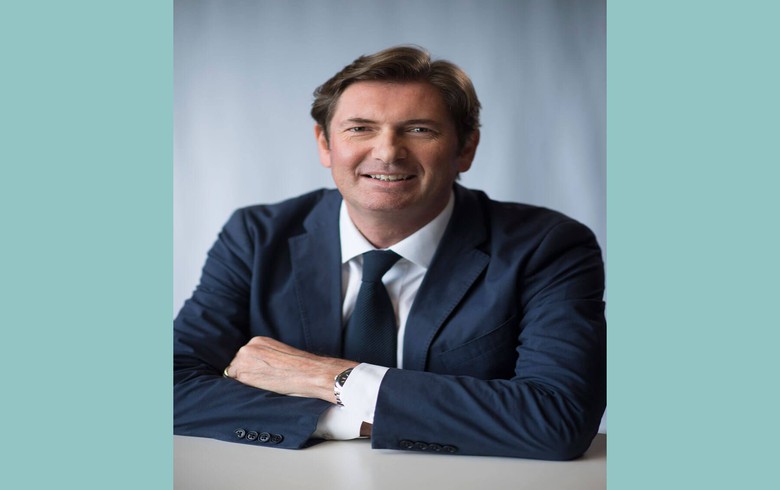 The factory will create 120 jobs, plus jobs for suppliers and contractors.

According to Brun, the factory is the largest investment of the company in Romania. However, the value of the investment was not disclosed.

P&G already operated a hair care products factory in Urlati since 2010, which serves over one billion consumers in more than 40 markets in Europe, Turkey, Israel, Central Asia and the Caucasus.

P&G entered the Romanian market in 1994, when the first office was opened in Bucharest. At present, the P&G team has more than 750 employees in Romania.