You have 5 free articles left this month. Get your free Basic subscription now and gain instant access to more.
Romania Clothing/Textiles 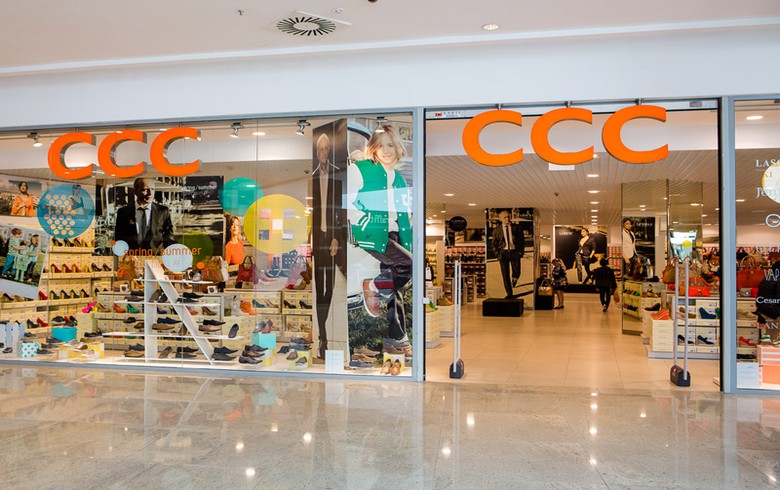 The Romanian competition authority has already issued its non objection decision in relation to the transaction, CCC said in a press release. Completion of the transaction and transfer of shares in the company has occurred on April 25.

The transaction was conducted through CCC’s subsidiary CCC Shoes & Bags.

Shoe Express was previously owned by Peeraj Brands International, comprising all retail outlets operating under the CCC brand in Romania.

Previously the outlets were operated by Peeraj Brands International under a franchise agreement with CCC.