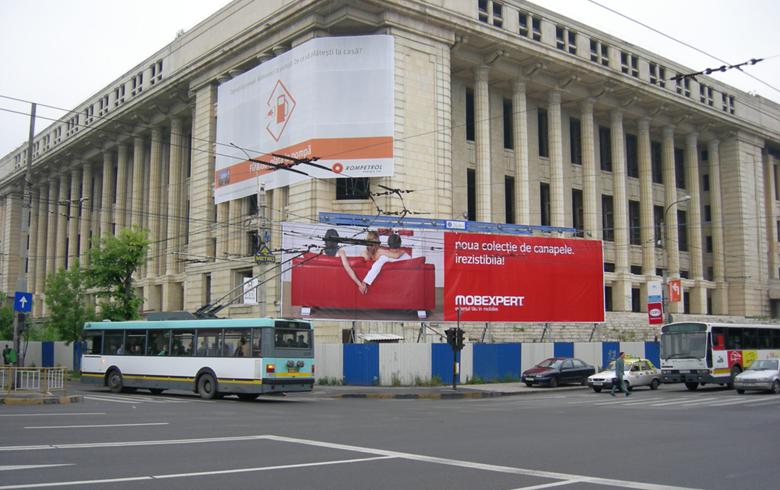 Plaza Centers has submitted a request for arbitration against Romania with the International Centre for Settlement of Investment Disputes, seeking full compensation for losses related to the project, it said in a statement filed with the London Stock Exchange.

In mid-February, the company said that it has issued a Notice of Dispute and Acceptance of Offer and Consent to Arbitrate to Romania with respect to the project. A month earlier, it has engaged a law firm in London for advice and representation in potential legal proceedings in the matter.

Casa Radio, also known as the Dambovita Center project, is the most important ongoing project of real estate developer Plaza Centers in Romania. Plaza Centers started the project in 2007 under a public-private partnership agreement (PPP) with the Romanian government. The property includes a 92,000 sq m site containing an unfinished building erected during the late 80s by the Communist regime.

According to local media reports, the project was delayed due to the economic crisis, but also due to the lack of progress in renegotiating the PPP with the Romanian state.

In December, Plaza Centers announced that it has agreed to extend the long stop date for the sale of its 75% interest in the Casa Radio project in Bucharest to AFI Europe NV until December 31, 2022.

AFI Europe signed the pre-contract to buy the 75% stake in the project for 60 million euro in July 2019. The remaining shares were to be held by the Romanian authorities (15%) and third-party investors (10%).

Plaza Centers focuses on building new shopping and entertainment centers and, where there is significant potential, redeveloping existing centres in both capital cities and important regional centers. It has a significant presence across Central and Eastern Europe and operates also in India.