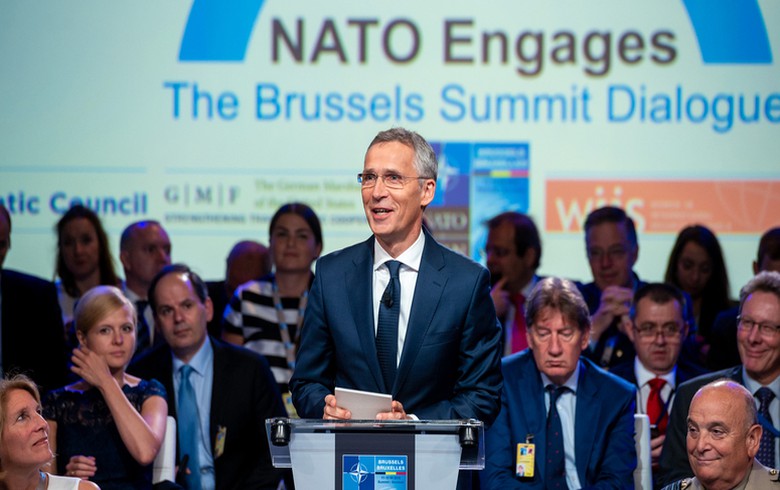 "Serbia is a sovereign country and we fully respect the security arrangements it chooses [...] It is important to pay attention to the total costs that relate to the entire life of such equipment, as they can be large," Stoltenberg said in an interview for Serbian daily Kurir, published on Saturday.

NATO and Serbia are close partners and have already developed excellent cooperation in the field of defence and security, in which the Alliance helps the Serbian army to strengthen its capacities, Stoltenberg said.

In August, Serbian President Aleksandar Vucic said the country is considering the acquisition of a FK-3 radar-guided surface-to-air missile system from China despite the US warnings that such a deal could compromise the country's European Union integration efforts.

The Serbian authorities have expressed interest in acquiring from Russia a S-400 Triumf medium- or long-range anti-aircraft missile system which is included in the Countering America’s Adversaries Through Sanctions Act (CAATSA) of the US Congress.