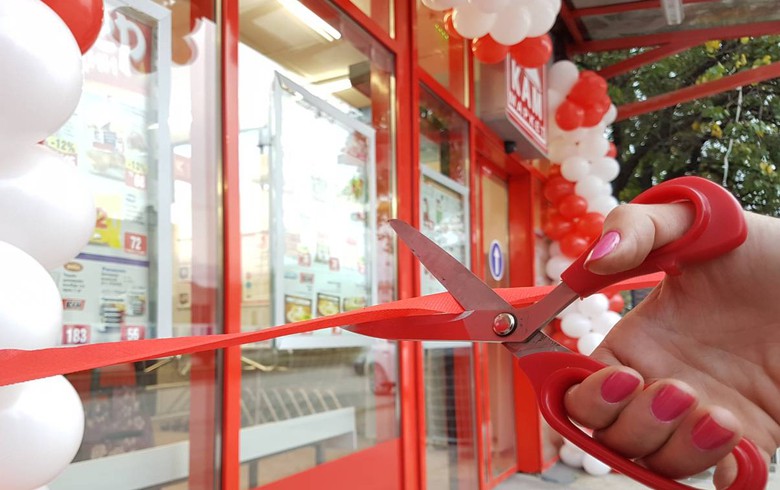 BILLA and Lidl opened two new stores each, while Kaufland added a hypermarket in Sofia.

In the non-food retail segment, discounters Pepco, KiK and Sinsay continued expanding their Sofia footprint, with 16,12 and 8 new stores respectively, according to the report.

The total amount of space in Sofia's retail parks -- defined as developments of over 2,000 square metres with at least three shopping units, remained flat at 66,300 sq m in the first half of 2022, with one retail park under construction and several others in the planning stage.

"The total stock of modern retail space in shopping centres in Sofia remained robust at 390,660 sqm. The vacancy rates registered a marginal increase of 1% in the first quarter, which retained until the end of the first half of the year - nearly 6%," Colliers said.

Looking ahead, increased investor interest is expected in the second half of 2022, with retail parks being the main focus, according to the report.

Discount retailers are projected to broaden their presence in shopping centres and retail parks, with new operators expected to enter the Bulgarian market. Uncertainty prevails as to the short-term impact on consumer behaviour resulting from the effects of accelerating inflation on consumers' purchasing power.