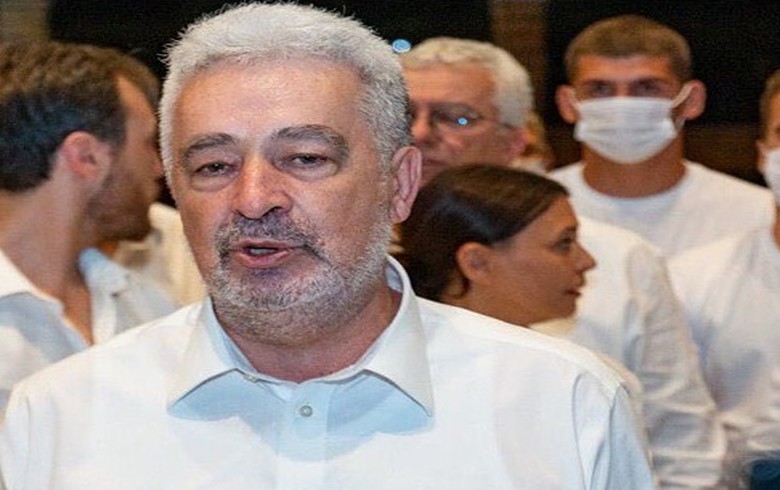 Zdravko Krivokapic; Source: For the Future of Montenegro

The candidate for the position of minister of the interior will be Sergej Sekulovic, a lawyer of the Montenegrin non-governmental organisation Centre for Civil Liberties (CEGAS), while university professor Olivera Injac will be nominated for minister of defence, Krivokapic told a news conference broadcast live on the Facebook page of public broadcaster RTCG.

"This government is very competent, half of the government are doctors of science," Krivokapic said.

Earlier this month, Krivokapic proposed Djordje Radulovic, a second secretary of Montenegro's embassy to Romania, to serve as foreign minister; Milojko Spajic, a former credit analyst at Goldman Sachs and an activist defending the Serbian Orthodox Church during the clerical protests in Montenegro in December 2019, as finance minister; and Jakov Milatovic, a principal economist at the European Bank for Reconstruction and Development (EBRD), as economy minister.

Last month, Montenegro's president Milo Djukanovic nominated Krivokapic, leader of opposition coalition For the Future of Montenegro, as prime minister-designate. Krivokapic received in September the support of 41 of 81 members of parliament to form the country's next government. The nomination of Krivokapic was backed by 27 MPs from For the Future of Montenegro, the runner-up in the general election held in August, ten MPs from pro-European coalition Peace is Our Nation, and four MPs from URA party.

Djukanovic's Democratic Party of Socialists (DPS) won the election with a narrow margin ahead of For the Future of Montenegro. Based on 100% of the ballots counted, DPS led with 143,548 votes, or 35.06% of the ballots cast - its weakest election result since 1990.