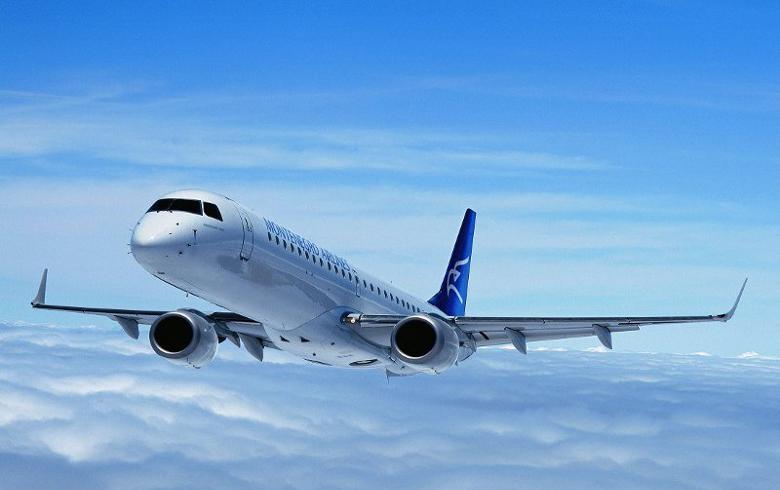 "The first commercial flight of the national airline Air Montenegro to Belgrade. Good luck!" Aerodromi Crne Gore said in its Instagram profile and shared an video of the aircraft taking off.

Earlier this month, spokesperson Mina Mukovic said ToMontenegro, operating under the Air Montenegro brand, will start daily flights to Belgrade from Podgorica and will also fly more than once a day from Tivat to Serbia's capital as of June 10.

The Montenegrin government established the new national air carrier in January to replace troubled Montenegro Airlines which will be liquidated. The liquidation procedure would cost about 50 million euro ($61 million) but it is inevitable, as the country's competition authority has ruled that the law for public investment in the flag carrier adopted in 2019 was illegal, the government said in December.