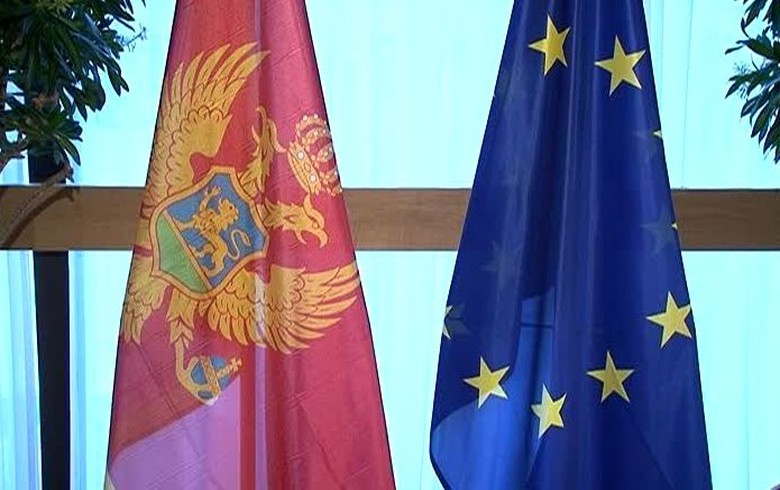 The EU opened negotiations with Montenegro on Chapter 11 - Agriculture and rural development, and Chapter 19 - Social policy and employment, during the eighth meeting of the accession conference with Podgorica at ministerial level, the Council said in a press release on Tuesday.

In terms of Chapter 11, Montenegro needs to present an implementation plan for the establishment of an integrated administration and control system (IACS) and paying agency, to be fully operational by the date of accession.

As for Chapter 19, the EU has asked Montenegro to amend the country's labour law and the law on safety and health at work in order to align its legislation with the bloc's rules. Montenegro also needs to update the laws on non-discrimination and gender equality as well as to strengthen administrative capacities to ensure effective implementation of all legislation and policy frameworks in the areas of employment and social policies.

In a separate press release on Tuesday, the Montenegrin government said that enlargement commissioner Johannes Hahn praised the continuous progress and visible results Montenegro has achieved in the negotiation process and also stressed the importance of the opening of the two chapters for the country's further economic growth and improving the quality of life of its citizens.

With Tuesday's conference, Montenegro has already opened 26 chapters in its EU accession negotiations out of a total 35. The country has closed provisionally the chapters on  science and research, and on education and culture.