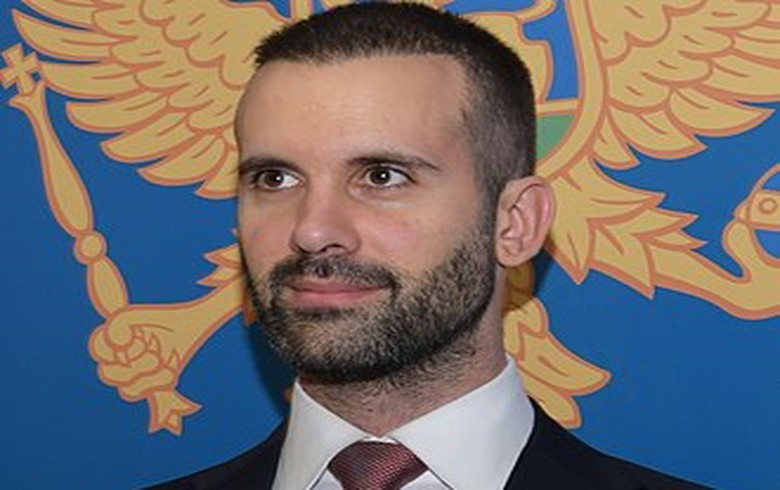 "It is a contract with banks in which we reduce the interest rate. The creditor is still China's Exim Bank, but two U.S. banks and one French bank participated in the transaction," Spajic said in a video file posted on the YouTube channel of the Montenegrin government on Thursday.

With the hedging operation, Montenegro managed to lower the interest rate on the loan to 0.88% in euro from 2% in U.S. dollars and will be able to save about 8 million euro annually, Spajic said.

"This will help divert that money to some other things, such as social projects and savings will go directly to the treasury," Spajic added.

The country's economic development minister Jakov Milatovic said in April that Montenegro was in talks with the European Union for a potential refinancing of the loan, taken out in 2014 with a six-year grace period and a 14-year maturity.

Montenegro's economy contracted by 15% in 2020 due to the severe impact of the COVID-19 pandemic on tourism, the main source of income for the Adriatic country.