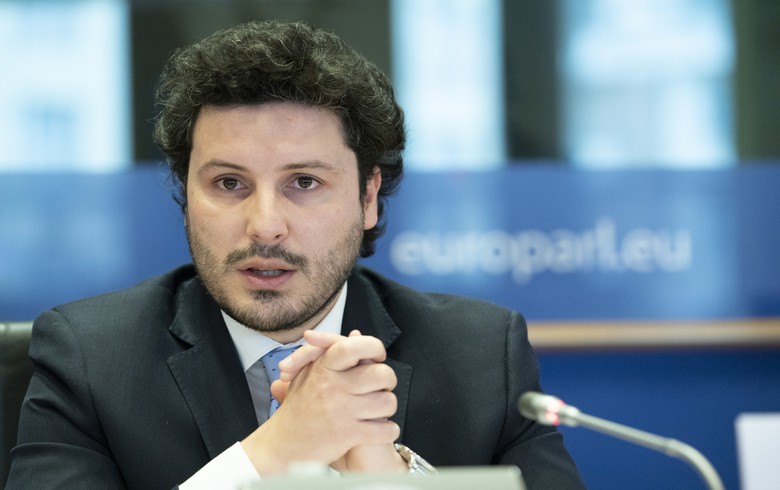 "I am asking you to help us replace the credit with [a loan from] some European bank," Abazovic said, as seen in a video file posted on the website of the EU Parliament. That would be a solution putting an end to Chinese influence in the country, he added.

In 2014, Montenegro signed an agreement to receive a $944 million loan from Exim Bank with an annual interest rate of 2% and a six-year grace period for the construction of a motorway linking the port of Bar to the Serbian border.

"The credit represents one-third of our debt," Abazovic told the EU Committee on Foreign Affairs in the European Parliament.

Montenegro's government plans to repay the first tranche of the loan from its budget in 2021, former finance minister Darko Radunovic said in 2019.