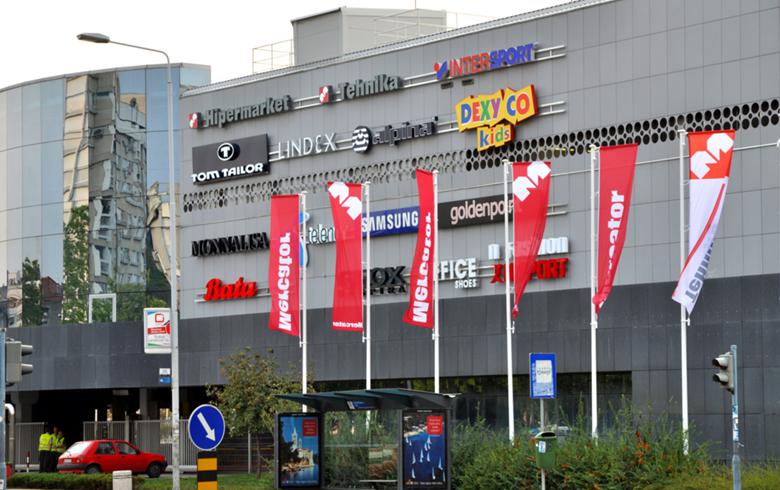 SARAJEVO (Bosnia and Herzegovina), October 26 (SeeNews) - Slovenian retailer Mercator, a unit of Croatia's ailing concern Agrokor, has returned to the Bosnian market by opening 83 stores throughout the country at 10 am CET on Thursday, the retailer's local unit said.

Under the slogan "With you it is the real thing", Mercator is holding several ceremonial events throughout Bosnia to mark its return, after it was pushed off the market in 2014 by another Agrokor unit - Konzum, Mercator BH said in a text message to local mobile phone users.

Over the past few weeks, Mercator has rebranded 83 Konzum fast-moving consumer goods stores - the same ones it ran prior to its acquisition by Agrokor.

Konzum's store count in Bosnia has now been reduced to 176.

In 2014, following the takeover of Mercator by Agrokor, Konzum was put in charge of retail operations in Croatia and in Bosnia. Mercator's fast-moving consumer goods stores in Croatia and Bosnia were leased out at arm's length principle to Konzum.

The Slovenian retailer has said that the move led to a drop of revenue and had a direct negative impact on business efficiency of retail in Bosnia.

Poslovni Sistem Mercator d.d. is among the biggest companies in SEE, for more reference take a look at Top 100 companies