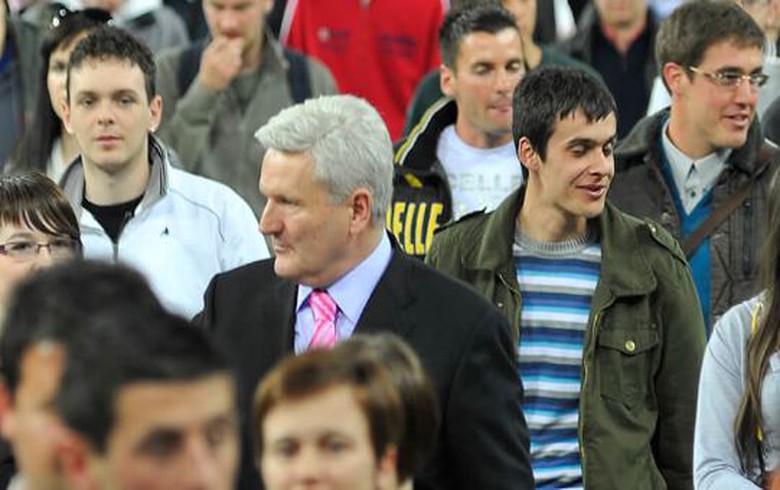 ZAGREB (Croatia), November 8 (SeeNews) - The owner of Croatia's ailing concern Agrokor, Ivica Todoric, said that he was granted bail by a London court on Tuesday night, just hours after he was arrested on an European arrest warrant.

"This is a small win for me. Today I am a citizen of London," Todoric told the media in front of the court house in footage aired live by Croatian broadcaster HRT.

Right after leaving the court house, Todoric wrote in a blog post that he is in London because his human rights have been seriously violated in Croatia.

"I will not allow a political decree to declare me guilty without a trial, because my words obviously affect those who confiscated my property," Todoric said.

HRT reported that the London court stripped Todoric of his passport and ordered him to wear an electric tag until April 10, when his next hearing is scheduled. Todoric is also said to have paid 100,000 pounds (113,200 euro) in bail.

Todoric was arrested on Tuesday at the Charing Cross Police Station in London, where he was summoned on the basis of an European arrest warrant issued by Croatia Chief State Prosecutor's Office (DORH) in late October.

Todoric, his two sons, and 12 other business associates are under investigation in Croatia for suspected wrongdoing at Agrokor that led the country's largest privately-held concern to the brink of collapse earlier this year. A Zagreb county court ordered last month Todoric be put in pre-trial detention.

The Agrokor group employs some 60,000 people throughout the states of the former Yugoslavia.

In April, the Croatian government stepped in to prevent the collapse of indebted Agrokor by appointing a receiver under a special law governing the management of companies of systemic importance for the country's economy. Todoric was stripped of his managerial rights under the law popularly known as Lex Agrokor but remains owner of the concern.