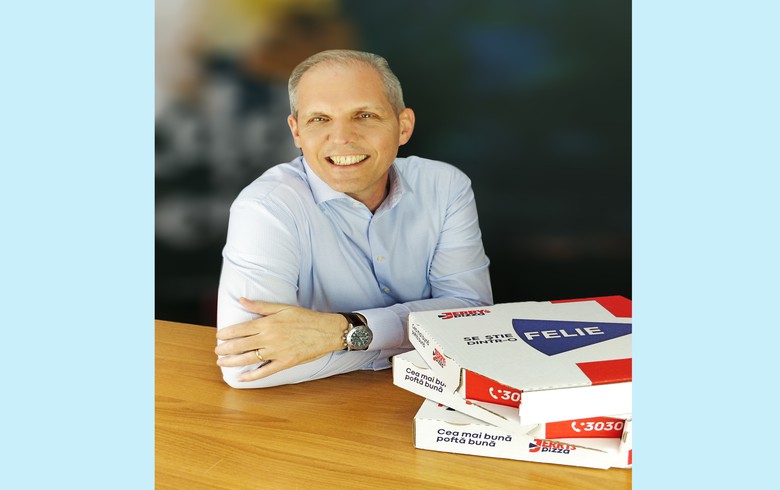 BUCHAREST (Romania), September 21 (SeeNews) - Romanian food delivery and takeaway chain Jerry's Pizza said on Tuesday it has invested over 150,000 euro ($176,000) in a restaurant in the southern city of Craiova.

The restaurant employs 30 and is expected to generate 450,000 euro in sales in its first year of operation, Jerry's Pizza said in a press release.

"The decision to open in Craiova follows the long-term development strategy of the company. Craiova is one of the most important cities of the country, with a great potential for development," Jerry’s Pizza general manager Jerry Dauteuil said.

The restaurant is Jerry's Pizza 23rd in Romania. The company said it plans to open another restaurant by the end of this year.