Japan Tobacco International's profit in Romania up 13% in 2021 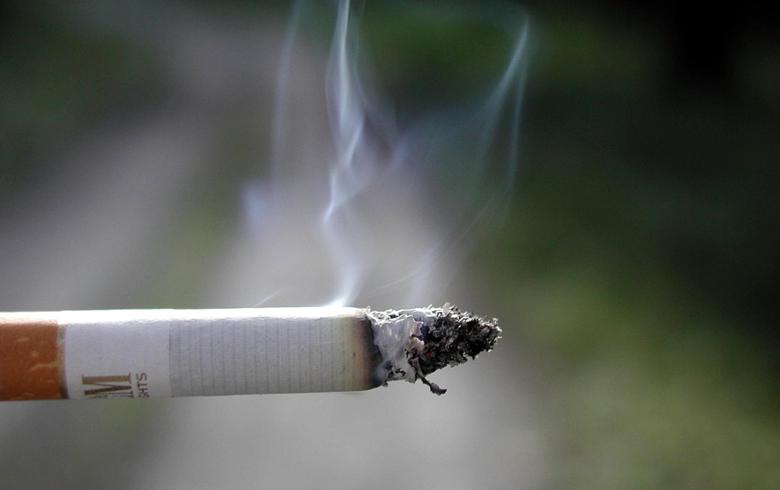 The combined turnover of the company's two entities operating in Romania - JTI Trading and JTI Manufacturing, topped 7 billion lei last year, over 12% higher compared with 2020, the company said in a press release.

Some 80% of total turnover for 2021 represented transfers to the Romanian state in the form of excise duties, VAT and other taxes, up 14% on 2020.

JTI started operations in Romania in 1993 and has so far invested over 250 million euro ($263 million) in its operations in the country. About 75% of the production of the cigarette factory in Bucharest is exported.

In May 2021, JTI announced that it will invest 60 million euro to upgrade the production capacities of the factory. As a result of the investment programme which will be deployed over the next three years, the volume of cigarettes manufactured in Romania will increase, JTI said at the time.

Romania is the second largest European producer of cigarettes, and the total value of raw and processed tobacco exports was 1.34 billion euro in 2021. Thus, tobacco sales had a positive contribution to Romania's budget of 1 billion euro, the company said.

A member of the Japan Tobacco group, JTI is one of the world's largest manufacturers of tobacco and vaping products, with operations in over 130 countries.