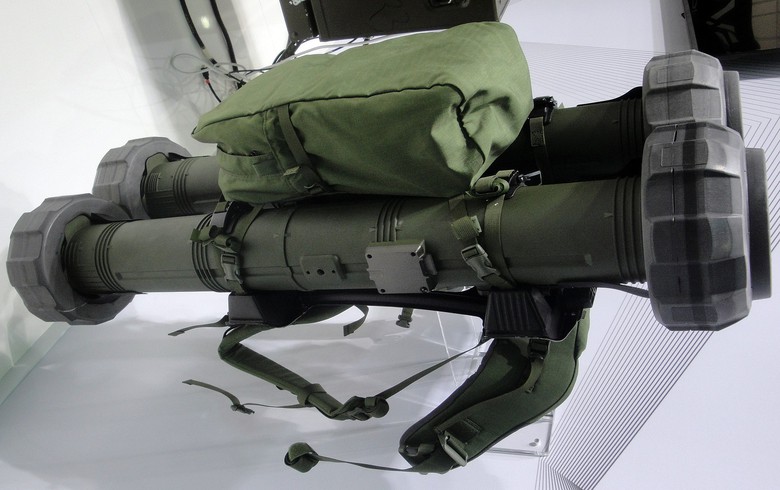 "We are acting in Serbia together with state-owned defence products manufacturer Jugoimport-SDPR and we are working on the promotion of Spike LR2 rockets," Zaher said in a video file posted on the website of Serbian public broadcaster RTS on Thursday.

If the business with Jugoimport succeeds, then the Israeli company will also offer other solutions like the Spike ER and NLOS missiles that have a much longer range, Zaher said on the sidelines of Kecskemet International Airshow in Hungary.

The most advanced Spike LR2 version is currently used by Israel, Slovakia, Estonia and Australia. The missiles are made by German-based Eurospike, a subsidiary of Rafael, RTS reported.