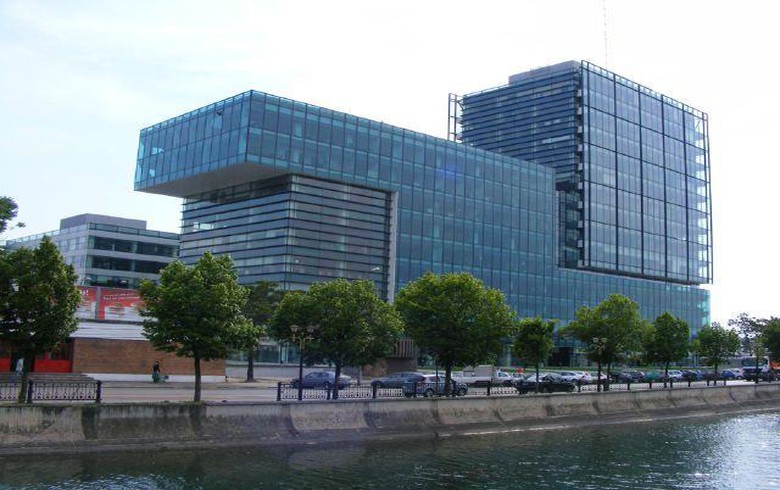 BUCHAREST (Romania), September 18 (SeeNews) - French research company Ipsos said that it has received the merger clearance for the agreement with German peer GfK to acquire four global divisions of its custom research business in 26 countries, including Romania.

The $105 million (89.9 million) deal was announced on July 30 and was conditional to mandatory clearance from anti-trust authorities in the envisaged countries.

The transaction is expected to close on October 1, Ipsos said in a press release on Monday.

Ipsos Group is a global market research and a consulting firm headquartered in Paris, France. It is present in 94 countries including Romania.

The GfK SE is Germany's largest market research institute and is present in more than 100 countries, including Romania.