INTERVIEW: PMI to open call centre in Bulgaria in Q3 2019 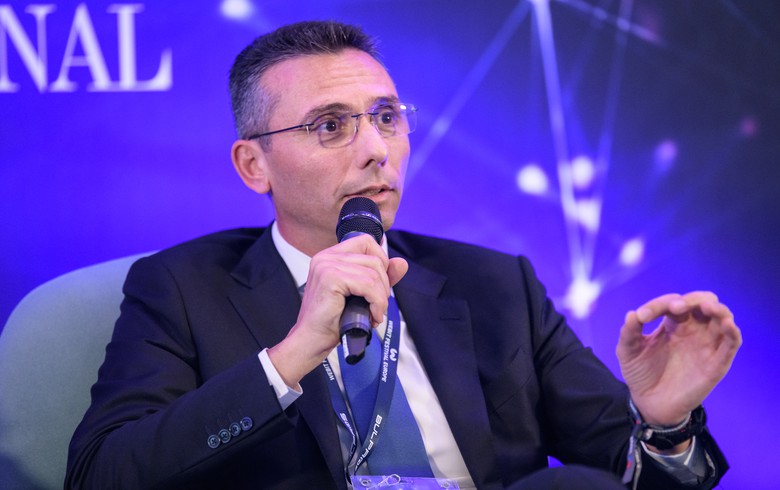 SOFIA (Bulgaria), June 4 (SeeNews) - Philip Morris International (PMI) plans to open a call centre in Bulgaria which will employ 100 people by the end of the year, with the number set to double in the near future, a company official has told SeeNews.

"Our presence in the country is growing stronger and I do not think that we necessarily need to build a factory, as we can build other types of infrastructure in the country which can give employment and help the economy," Christos Harpantidis, managing director PMI EU South East Cluster, told SeeNews in a recent interview following a media meeting with PMI during Webit Festival Europe 2019.

The call centre is expected to start operations in the third quarter of the year. Its location has not been determined yet.

Getting people to endorse transformation towards a smoke-free future is PMI's biggest goal, but it is not an easy one to achieve.

"This is a difficult task, so we are putting a lot of effort and investment not only in factories, but also in new channels – we became retailers, we are building customer care centers, training people," Harpantidis said.

Just over a year after the introduction of IQOS on the Bulgarian market, over 150,000 smokers have started using the product. According to data from a recent investor presentation by PMI, the company's heated tobacco units (HTU) held a 5.7% share of the Bulgarian tobacco market in the first quarter of 2019, up 4.5 percentage points year-on-year.

The momentum is expected to continue forward, as domestic consumers show a positive sentiment towards the product and a willingness to share their experience with ordinary smokers.

"Bulgarians have proved once again that they are open-minded and curious, and they look for arguments on why they should do something. But once they are convinced, they talk about it and this is what happened in this case," Harpantidis commented.

In the region of Southeast Europe, IQOS is also present in Slovenia, Croatia, Romania, Greece and Serbia. Despite the different starting points and the fact that consumer habits vary, those markets seem to be converging to a similar type of growth regarding IQOS use.

"Once the consumers understand the benefits of the product, when they see third-party scientific evidence, when they hear comments from other consumers how this product improved their life, then we see more or less the same pace of growth," Harpantidis noted.

Although SEE markets have reacted positively and endorsed IQOS, the company cannot bring change on its own.

"Competition is good - we need competition because our mission is to build a future without cigarettes and we cannot achieve that alone. We need the support of the important stakeholders in the industry, in the economy and the society itself," Harpantidis said.

However, PMI is not letting its long-term goal out of sight.

"Everyone in our company is looking to the future – we are not here for short-term results. That’s why we are all very committed in our long-term vision of a smoke-free world and this is what really matters," Harpantidis concluded.