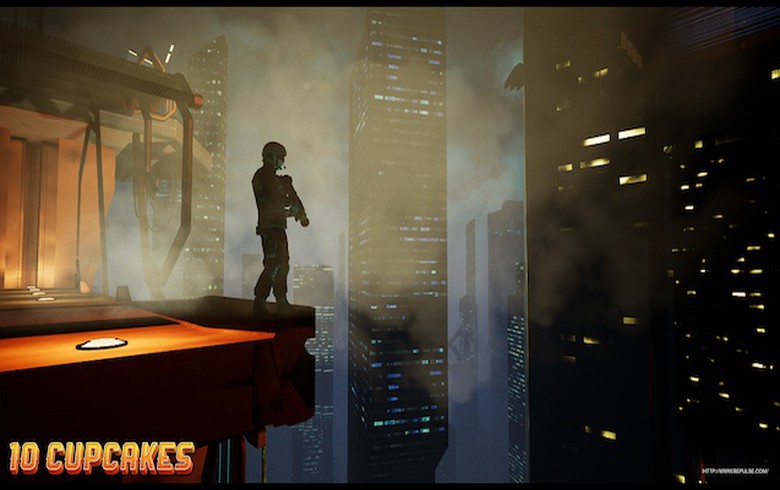 SOFIA (Bulgaria), May 4 (SeeNews) - Bulgaria-based game developer Repulse plans to double its team in 2018 and to keep expanding it further in the longer term, the CEO of the company, Colorado Stark, has told SeeNews.

"Our long term goal is to become one of the world's leading developers of virtual reality (VR) games. Right now we are just starting," Colorado Stark told SeeNews in an e-mailed interview last week.

"Our first product will not be world leading, however I think our first game is very good. The team in Plovdiv has gotten strong doing this project, and we are definitely on the right track."

Repulse, which has a team of 10 working in the city of Plovdiv, is cooperating with a Silicon Valley-based game publisher, Stark added without disclosing the partner's name. The game developer also has business relationships with the gaming platforms Steam, Playstation, xBox.

Stark noted that Bulgaria's second-largest city of Plovdiv is a great place for a game developing company like Repulse.

"It gives us a nice advantage over our competitors for attracting talent," Stark commented.

The company is currently working on its first VR game called 10 Cupcakes - an action game for the VR devices Oculus Rift and HTC Vive.

"We decided to focus on the high-end VR users who want an intense and mature experience. We want our content to be similar to what you would find on premium TV shows. Our first game is rated M, and we plan to continue to develop games in line with the same level of maturity you would expect from premium cable."

M-rated content is generally suitable for ages 17 and up as it may contain violence, blood and sexual content and/or strong language.

According to the company CEO, Bulgaria has a healthy game development industry.

"It is small but growing. I know of at least 10 companies and over 100 people doing game development professionally. There are also many other companies involved in other aspects of the game industry and they all seem to be in expansion mode and looking for bigger offices, more people."

Stark also noted that the VR technology is still in its infancy and the market is tiny, with a lot of big players avoiding it.

"That is why I doubt the company will make a significant amount of profit in the next two years. We are looking at our work from a longer term perspective," he added.

Managing risk is definitely a priority for the company as its idea is to complete few very small projects in order to test the market acceptance, and then to focus on the one that is resonating the best with users.

"This just makes a lot more business sense than working on one product for many years that the users may ultimately not like," the CEO of Repulse added.

The company has estimated that the total market for VR game software titles in 2016 was about 10 million euro ($12 million), in 2017 - about 50 million, and is  expecting to see the market grow to 100 million this year, Stark said, adding that the total number of VR users on the most popular gaming platforms such as Steam and Playstation was about three million people.

"I think at one point in the not so distant future, the technology for VR will sharply improve to the point that the price of a good quality VR headset is going to be very affordable which will allow mass market adoption," Stark forecast.