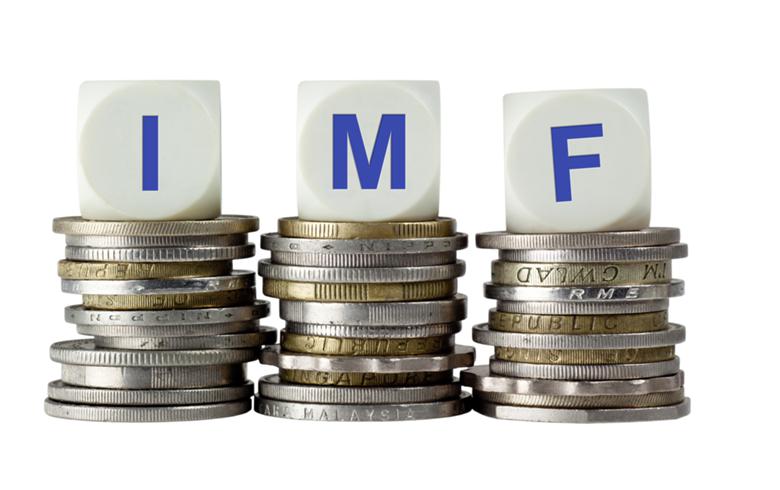 ZAGREB (Croatia), April 18 (SeeNews) - The International Monetary Fund (IMF) said on Tuesday it has increased its forecast for Croatia's economic growth in 2017 to 2.9% from an earlier predicted 2.1%.

The growth of Croatia's gross domestic product (GDP) is expected to slow down to 2.6% next year, the IMF said in the April edition of its World Economic Outlook report.