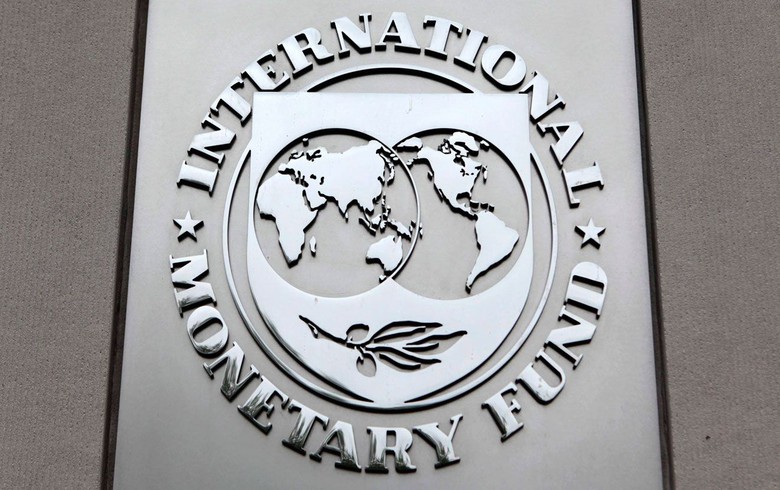 BELGRADE (Serbia), December 22 (SeeNews) - The International Monetary Fund (IMF) said on Friday it reduced its forecast for the real growth of Serbia’s economy in 2017 to 2.0%, due to the drought and electricity disruptions in the first half of the year.

The growth of Serbia's gross domestic product (GDP) is seen at 3.5% in 2018, the IMF said in the staff report under the eighth review of the stand-by arrangement (SBA) of the country.