IKEA to reopen stores in Romania's Bucharest on May 15 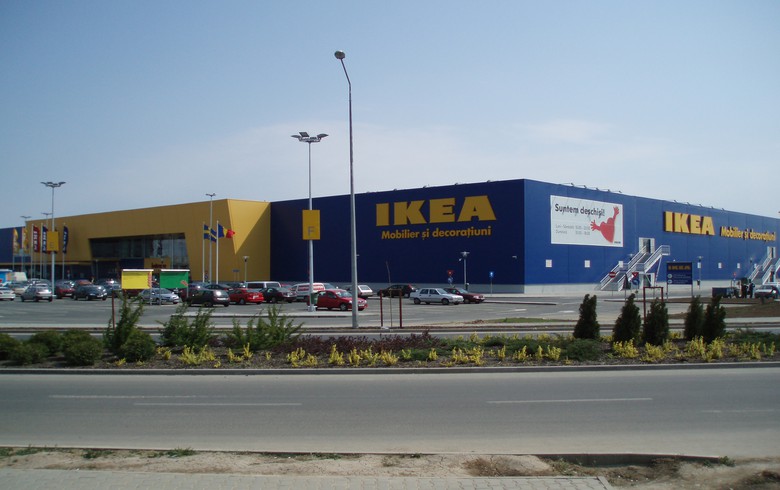 BUCHAREST (Romania), May 14 (SeeNews) - Swedish furniture retailer IKEA said on Thursday it will reopen its two stores in Romanian capital Bucharest on May 15, after almost two months of temporary preventive closure due to the coronavirus pandemic.

IKEA Romania stores will reopen  in accordance with the Romanian government decisions to relax some restrictive measures, the company said in a press release.

The retailer's collection centers in Iași, Constanta, Timisoara and Cluj will also be open. However, IKEA's restaurants, bistros and children’s playgrounds in Romania remain closed until further notice.

"We are happy to see that the situation in the region is improving and that, after Zagreb and Belgrade, we can also reopen our stores in Romania. We thank all the employees our who have carried out their activity with completely new tasks in order to be able to serve us customers in a new way in this situation," IKEA Romania market manager Violeta Nenita said.

Purchases in the stores will be organized taking into account all recommended safety measures such as maintaining physical distance, wearing protective equipment and carrying out daily disinfection of spaces.

Romania will replace on May 15 the current state of emergency imposed over the coronavirus crisis by a state of alert, allowing some businesses to reopen, president Klaus Iohannis said earlier this month.