Huawei to use capacity at Serbia's Kragujevac data centre 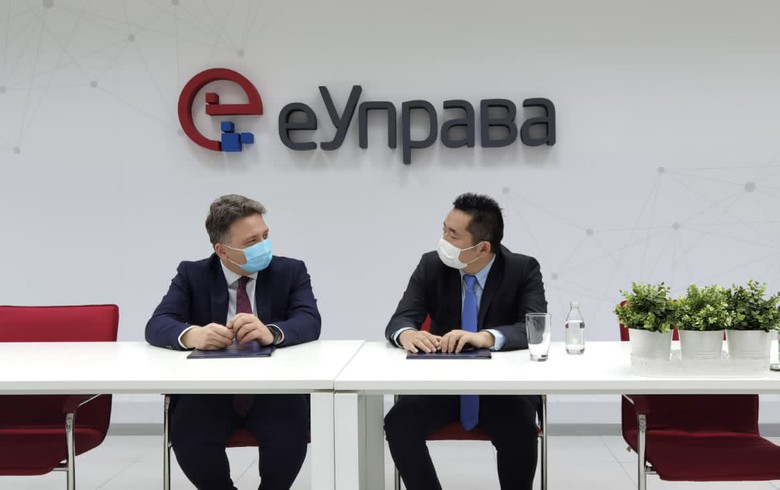 Under the agreement, Huawei will become another commercial user of the Kragujevac data centre, the government agency said in a statement on Tuesday.

The most modern high-performance computer systems together with the software platform for artificial intelligence of Huawei will be located at the data centre, the general manager of Huawei Serbia, Chen Chen, said.

The data centre will have a capacity of approximately 1,200 rack rooms distributed in two facilities with a total footprint of 14,000 square metres. It meets the EN 50600 European-wide standard specifying the planning, construction and operation of such facilities.

Serbia is investing 30 million euro ($36.4 million) in the construction of the data centre which will have several hundred employees after its development is completed, Serbian prime minister Ana Brnabic said in November 2019.