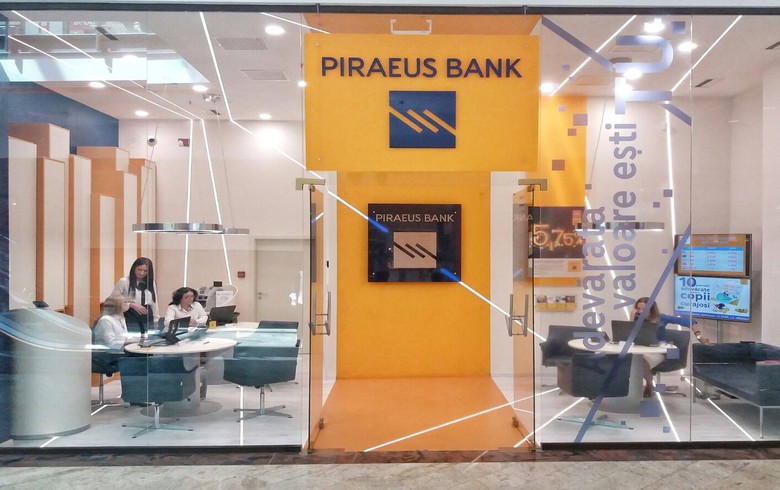 The completion of the deal became possible after receiving the necessary approvals from the National Bank of Romania, Piraeus Bank said in a press release.

The agreement  was announced in December.

In June 2017, Piraeus Bank announced that it intends to sell its wholly-owned subsidiaries in Albania, Bulgaria, Romania and Serbia as part of a plan to reduce its foreign exposures.

The bank will continue to operate across all customer segments and will build upon its local footprint to become a prominent independent Romanian bank, Piraeus said.

"Piraeus Bank Romania has a solid business and a strong team, acquired from one of the most prominent banking groups in Europe. Together with Piraeus Bank Romania, we will join forces to create an active player for the Romanian banking market with improved products for the Bank’s clients," J.C. Flowers CEO J. Christopher Flowers said.

J.C. Flowers is a leading private investment firm dedicated to investing globally in the financial services industry. Founded in 1998, the firm has invested more than $15 billion (13 billion euro) of capital in 52 portfolio companies in 17 countries across a range of industry subsectors including banking, insurance and reinsurance, securities firms, specialty finance, and services and asset management.

Based in Bucharest, Piraeus Bank Romania offers a wide range of products and services for the local and international clients, including retail, small and medium sized enterprises (SMEs) and corporate banking. PBR operates through a 99 banking unit network, employing 1,300 specialists and has approximately 150,000 active clients.

Piraeus Bank, founded in 1916, is the leading lender in Greece with a 30% market share, offering a full range of financial products and services to more than 5 million customers.

Piraeus Bank Romania SA is among the biggest banks in SEE, for more reference take a look at Top 100 banks